Teck Resources announces reduced operations at its Antamina mine as the Peruvian government declares a national state of emergency in response to the COVID-19 pandemic
By Tijana Mitrovic
March 18, 2020 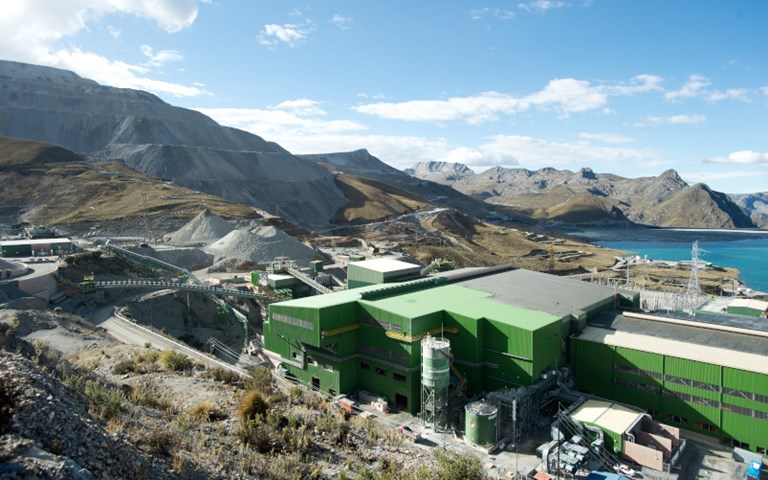 Teck Resources will be limited to "critical operations" at Antamina during a 15-day national quarantine in Peru. Courtesy of Antamina.

On Mar. 16, the Peruvian government declared a national state of emergency, closed its national borders and implemented a 15-day national quarantine in an attempt to curb the spread of COVID-19. Peru’s Ministry of Energy and Mines announced the following day that the mining sector would be allowed to continue critical operations in adherence to health and safety conditions, as reported by Reuters.

The next day, Teck announced it would continue to operate its Antamina mine in Peru as the Peruvian government implements restrictions to limit the spread of COVID-19, stating that it would carry out critical operations under a reduced capacity.

Teck has a 22.5 per cent interest in Compania Minera Antamina, which operates the Antamina mine. The mine’s workforce will be reduced throughout the 15-day emergency period, and Teck stated that there would be “appropriate precautions” in place to protect the workers. The company reported that it does not expect this reduction to affect its 2020 guidance.

Other mining companies also announced temporary suspensions to their operations in Peru in response to the national emergency. Newmont announced it was slowing down operations at its Yanacocha mine, Sierra Metals closed its Yauricocha Mine and Pan American Silver halted activities at its Shahuindo, La Arena, Huaron and Morococha mines.

Teck’s operations in Chile have also been affected by measures to contain the spread of the novel coronavirus.

On Mar.18, Teck announced it was suspending construction at its Quebrada Blanca project in Chile for two weeks after the government declared a 90-day state of catastrophe over the coronavirus pandemic. The company stated that it would re-assess the suspension of activities after the initial period.

According to Teck, there have been no confirmed cases of COVID-19 at any of these mine sites and projects. 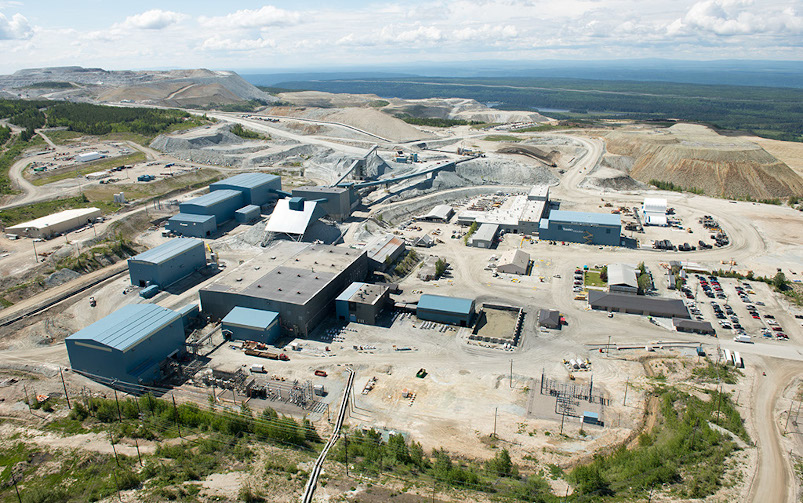 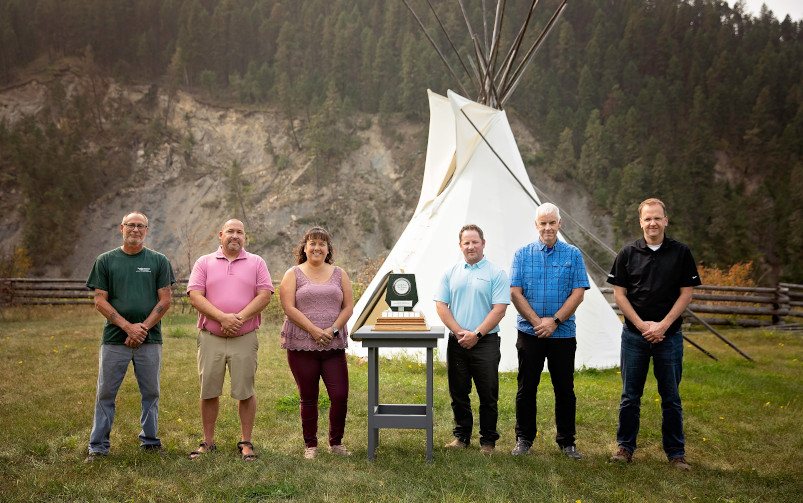 In honour of its collaborations with educational institutions and First Nations communities, Taseko was presented with the Jake McDonald Annual Award for Metal Mine Reclamation