Kinross added 828,000 ounces of gold to the estimated mineral reserves of its Brazilian Paracatu mine in 2019. Courtesy of Kinross.

Welcome back to your weekly mining news recap, where we catch you up on some of the news you may have missed. This week’s headlines include improving asset management routines, funding for projects in Sudbury and Natural Resources Canada invests in clean technology.

More than 70 per cent of the life-cycle cost for mining equipment is operations and maintenance. According to Dr. Vasileios Geroulas, combining machine learning and data analytics, engineering and inferential sensing to help companies understand and improve the life-cycles of their physical assets. The hybrid approach seeks to improve asset management through reducing failures, improving safety and cutting down on operating costs by as much as eight to 10 per cent.

Chrysalix Venture Capital is looking to invest in startups using innovative solutions to solve problems in the mining industry. Managing partner Richard MacKellar and senior partner Charles Haythornthwaite spoke on the role that venture capital could play in the high-tech future of the mining industry.

The Federal Economic Development Initiative for Northern Ontario pledged more than $3.3 million to Nickel Basin Development Corporation’s five-year pilot Sudbury Catalyst Fund (SCF), as reported by Northern Ontario Business. Also funded by the Greater Sudbury Development Corporation and NORCAT, the SCF is designed to support expansion and development in the Sudbury area. The pilot project is expected to help up to 20 start-up companies develop innovative products and technologies while creating up to 60 new jobs.

Barrick released its 2019 fourth quarter report, declaring a 14.5 per cent increase in its annual gold reserve and resources. The company's total attributable gold reserves were 1.3 billion tonnes grading at 1.68 g/t for 71 million ounces, which represents an additional 7.7 per cent increase in ore grade. The increase comes after a year of mergers and acquisitions in Barrick’s gold portfolio, including its Acacia Mining buyout and its Nevada joint venture with Newmont.

Natural Resources Canada has awarded $1.5 million to the Natural Heat Exchange Engineering Technology (NHEET), a project that researches how to use fractured rocks to better cool and circulate air in underground mines. The natural heat exchange system was first discovered in Vale’s Creighton mine in the 1960s, when miners realized warm air was entering the mine during the winter, and cool air in the summer. Working on the project with organizations such as CanmetMINING, project lead MIRARCO hopes to replicate the technology in other mines. NRCan also granted $2 million to FVT Research for its project to convert underground mining vehicles from diesel fuel to battery power.

Glencore has signed a five-year deal with Samsung SDI to supply up to 21,000 tonnes of cobalt between 2020 and 2024 in anticipation of rising demand for the metal. The agreed supply represents 63 per cent of Glencore’s expected cobalt production output for 2020, an equivalent of 45 per cent of its actual 2019 production. The expected decrease in cobalt production comes after Glencore shut down its Mutanda mine, which was the world’s largest cobalt operation, last August.

Vale has pledged to invest up to US$100 million to build an industrial iron ore production plant using Fines Dry Magnetic Separation (FDMS) technology in Minas Gerais. Developed by New Steel, which Vale acquired in December 2018, FDMS uses dry or natural moisture processing to process ore without using water. Vale plans to begin construction on the plant in 2022, which would allow Vale to process iron without using water or creating tailings for up to 70 per cent of its production by 2024.

Kinross announced its 2019 results and project updates, including a 28 per cent increase in its estimated gold resources, as a result of acquiring the Chulbatkan project in Russia and resource additions at several projects. Kinross also announced the addition of 828,000 ounces to its estimated mineral reserve at the Paracatu mine, extended mine life by one year at its Chirano and Kupol mines and confirmed it will be restarting its La Coipa mine.

It’s quarterly season in the mining industry, and we’re reading the reports so you don’t have to! Here are some highlights from the fourth quarter:

First Quantum announced it had achieved commercial production at its Cobre Panama mine, and reported record annual copper production at 702,148 ounces, an increase of 16 per cent over the last year.

Yamana Gold finished the year strong and reported it exceeded its production guidance for gold and silver, reaching 900,339 ounces and 10.6 million ounces, respectively.

Pretium surpassed the high end of its revised production guidance and the low end of its AISC for gold, which reached 350,000 ounces and US$900 per ounce of gold sold, respectively. 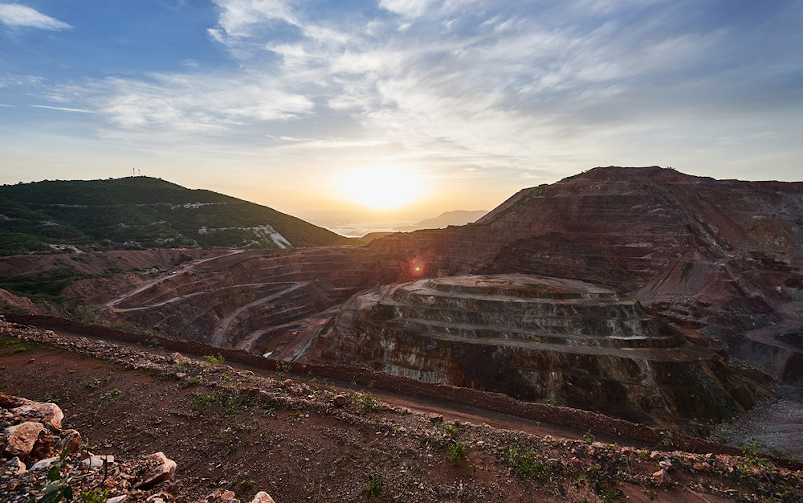 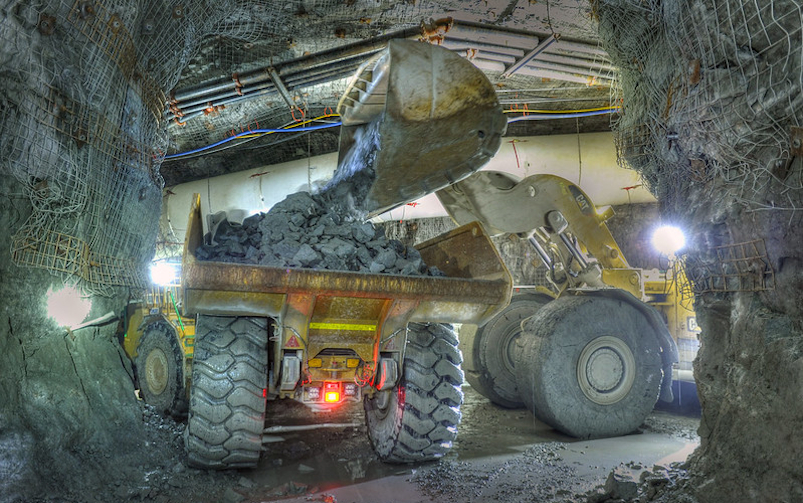