Monarch will spinout some of its assets to a new company before its friendly takeover by Yamana
By Tijana Mitrovic
November 03, 2020 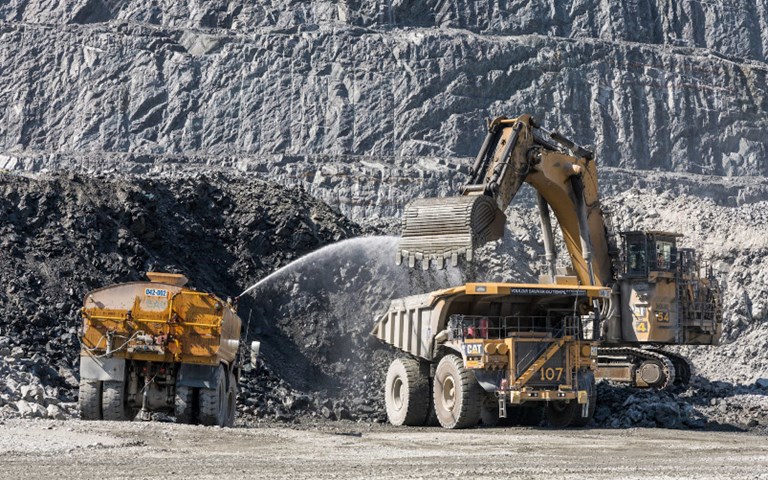 On Nov. 2, Yamana Gold and Monarch Gold announced that they had entered into a definitive agreement in which Yamana will purchase all of Monarch’s shares that it does not already own for $152 million.

Under the agreement, Monarch will first spin out some of its assets and liabilities into a new company, and Yamana will acquire the remaining properties, including the Wasamac gold project in Quebec’s Abitibi region and the Camflo property near Val-d’Or, Quebec.

According to Yamana, the Monarch acquisition aligns with its capital allocation strategy and its plans to expand its presence in jurisdictions that are mining friendly and in which it has experience, such as the Abitibi region.

Per the agreement, Monarch will first transfer its Beaufor mine, McKenzie Break property, Croinor Gold property, Swanson property and Beacon Gold asset, as well as $14 million in cash to the new company, which will have an approximate value of $47.5 million. Yamana will then purchase each remaining Monarch share for $0.192 in cash and 0.0376 of a Yamana share, a value of $0.288, and one-fifth of a share in the new company, for a total value of $60.8 million in cash and $91.2 million in Yamana shares. The cost represents a 43 per cent premium of Monarch shares as of Oct. 30. As a result, Monarch shareholders will own 100 per cent of the new company and 1.3 per cent of Yamana, while Yamana will own 100 per cent of Monarch.

Related: Yamana Gold will work with female entrepreneurs in mining under the Artemis Project umbrella

“We have built, over the years, a great portfolio through acquisitions and organic growth which led to this fruitful transaction within the diversified portfolio of Yamana,” Monarch president and CEO Jean-Marc Lacoste said. “A project the size of Wasamac needed a strategic alliance with a good developer and operator with a track record of success in similar styled mineralization and we believe this transaction is in the best interests of the shareholders.”

Yamana has stated its optimism in the Wasamac project, which has similarities with its nearby Canadian Malartic joint venture with Agnico Eagle, and believes that it could potentially achieve production and costs similar to its Jacobina mine in Brazil. According to a 2018 feasibility study, the project has a proven and probable resource of 1.8 million ounces of gold from 21.5 million tonnes grading at 2.56 grams per tonne, and would produce 6,000 tonnes per day. The study also says that the project would produce 142,000 ounces of gold a year over 11 years at an all-in sustaining cost of US$630 per ounce, and has an estimated initial capital cost of $464 million.

The company plans to conduct an exploration and drilling program, as well as other studies, at the project, and will provide an update on its project plans by the third quarter of 2021. Yamana will also review historical exploration data from the Camflo property to determine whether to begin an exploration project at the property, which has not been explored since the 1980s.

The board of directors of both Yamana and Monarch have approved the transaction. The acquisition will need regulatory, court and stock exchange approvals, a two-thirds majority approval by Monarch stakeholders and other closing conditions before closing. The two companies expect to close the transaction by January 2021 at the latest.