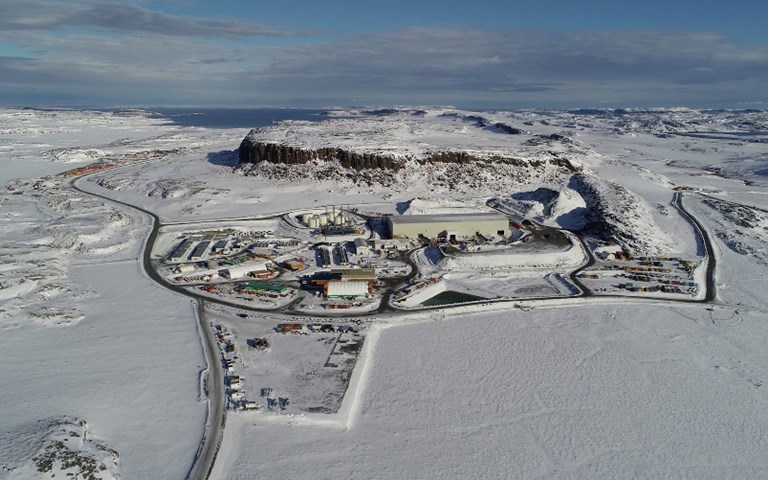 The original piece quoted Neal saying the government informed them of its decision on Dec. 11, when the decision was actually made on Dec. 21. The piece has been updated to reflect this.

On Jan. 5 it was announced that Agnico Eagle Mines is set to sweep in to rescue the indebted TMAC Resources Inc. by buying the company for $286.6 million, just weeks after the Canadian government denied China’s Shandong Gold Mining Co.’s bid.

The acquisition by the Toronto-based Agnico Eagle is a saving grace for TMAC, who has owned and operated the Hope Bay gold mine property in northern Nunavut for four years.

Back in May 2020, TMAC had only a single offer to take over the company by the Chinese state-owned mining entity, Shandong. At the time, Agnico was focused on ramping up operations for their mining projects and dealing with the beginning of the coronavirus pandemic, said Agnico Eagle’s president Ammar Al-Joundi in an interview with CIM Magazine.

Ninety-seven per cent of TMAC’s shareholders initially agreed to have Shandong acquire the company but concerns for national security led to the deal being subject to a national security review and was ultimately blocked by the federal government.

“It’s really not my place [to say] whether there’s a national security issue or not. The government has a process they went through, and they came to a conclusion,” said Neal.  “I think that they worked through it on a timely basis […] and they informed us on the 21 of December that the transaction was not going to proceed.”

Agnico Eagle already owns the Meadowbank and Meliadine gold mines operating in the Nunavut area and is on its way to becoming a Canadian gold giant in the Arctic region. The company has agreed to buy TMAC Resources for $2.20 a share and assume responsibility for any outstanding debt. Notably, the offer was a 26-per cent premium to the offer price of $1.75 a share Shandong was going to pay.

“Since the Shandong deal, the [TMAC] team have made some improvements to both the operation and they’ve built up a pretty reasonable-sized cash position. When you look at the additional cash they have generated, effectively it offsets the additional premiums,” said Al-Joundi.

In TMAC’s third quarter, the company was able to add $26 million of cash to the balance sheets after averaging 88 per cent of gold recovery and meeting, for the first time, their recovery target of 90 per cent in August, said Neal. The increasing value of gold has also benefitted TMAC’s cash build-up, in addition to the equity investment made by Shandong of $15 million to help pay for the company’s sealift in 2020.

The new deal with Agnico will not require another shareholder vote from TMAC, but they are still seeking approval from the Ontario Superior Court of Justice later this month. Newmont Corporation and Shandong, who collectively own 62 per cent of TMAC’s outstanding shares have also agreed to cooperate with closing the deal and have no intention to solicit competing bids.

Looking to the future, Agnico sees tremendous potential for the area, but not without its challenges.

“It’s a tough area to operate, no doubt about it,” said Al-Joundi. “The climate is difficult; the logistics are difficult but Agnico certainly has a competitive advantage up there versus our peers.”

“The future for [the Hope Bay area] is to first explore [and] review the mine plans. We do believe there will be expansions and we expect to be operating up there for decades.” 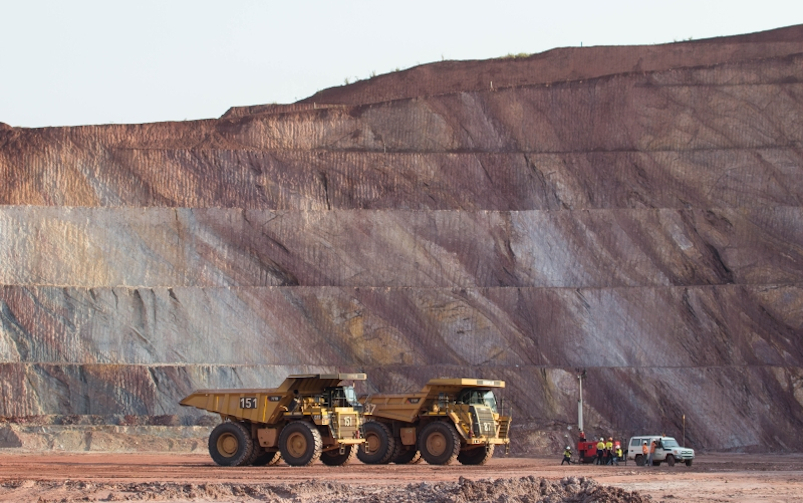 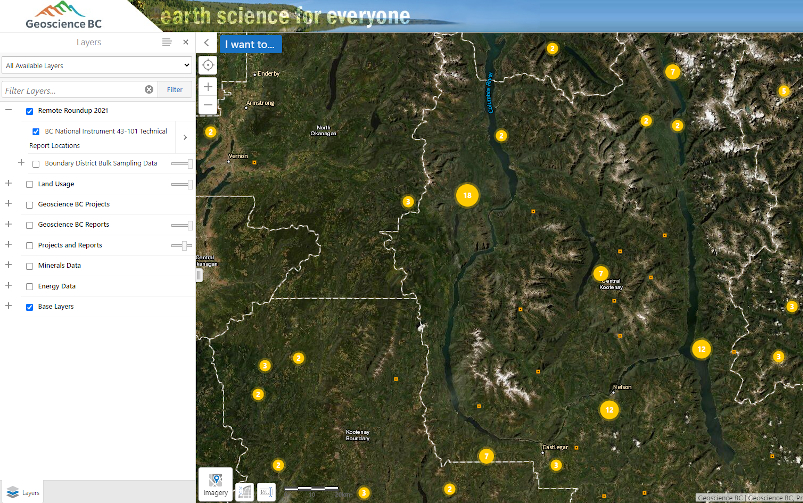