The miner says the project is transforming into a top-tier gold deposit
By Mehanaz Yakub
February 23, 2021 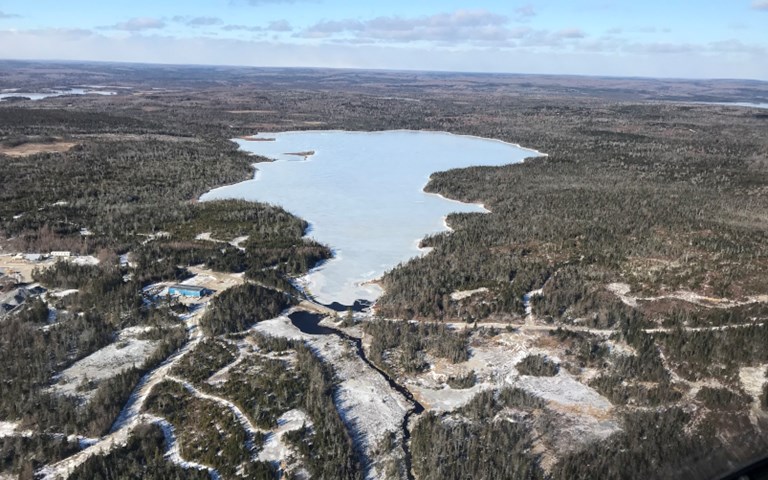 Anaconda is currently working on a feasibility study for its Goldboro project, as well as a recently-announced preliminary economic assessment. Courtesy of Anaconda Mining.

Anaconda Mining announced on Feb. 23 that its Goldboro project in Nova Scotia received a significant increase to its mineral resource estimates which, according to the company, “demonstrates the potential to meaningfully expand the scale of the project.”

Measured and indicated resources now stand at 1.95 million ounces of gold from 16.04 million tonnes of ore graded at 3.78 grams per tonne, representing an increase of 179 per cent compared to its previous mineral resource statement issued on Aug. 21, 2019. The estimate, provided by Nordmin Engineering, incorporates 17,941.7 metres of diamond drilling and 121 infill drill holes since the previous estimate and showcases a 1,361 per cent increase at two constrained open pits, accounting for 1.09 million ounces of the total.

Related: Existing infrastructure, a new mine and further exploration opportunities have the gold miner in a good position for growth

“We are pleased to announce the significantly expanded mineral resource for the Goldboro gold project, which we believe is quickly transforming into a top-tier gold deposit,” Anaconda president and CEO Kevin Bullock said. “With 1,089,800 ounces of measured and indicated Resources within constrained open pits, and metallurgical recoveries of 96 per cent based on feasibility level studies, it is clear this project is quickly developing into a sizeable gold deposit.”

The inferred resource estimate also rose by 16 per cent, adding 798,100 ounces of gold from 5.3 million tonnes graded at 4.68 grams per tonne.

The company has started a preliminary economic assessment for the project along with its ongoing feasibility study, which it says will be announced in the fourth quarter of 2021, to support its goal of becoming a 150,000 ounce per year gold producer.

Anaconda is currently developing three gold projects in Atlantic Canada: Goldboro in Nova Scotia, and the Point Rousse and Tilt Cove projects in Newfoundland and Labrador. As of press time, the company’s stock price has risen 3.66 per cent since the announcement. 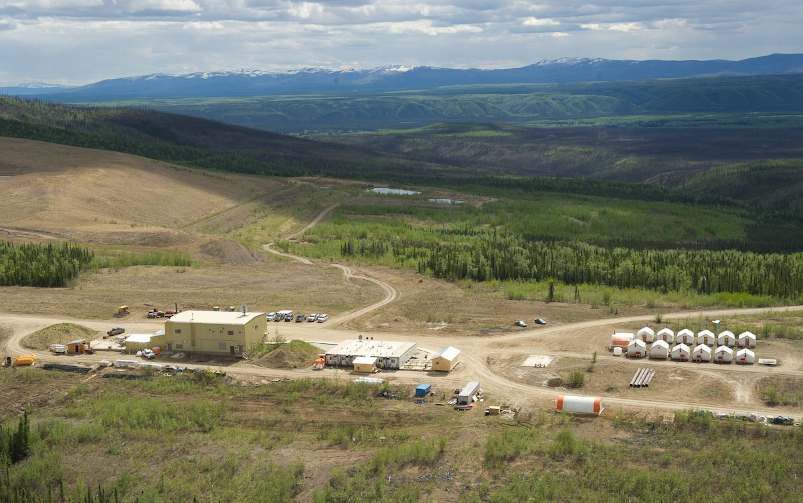 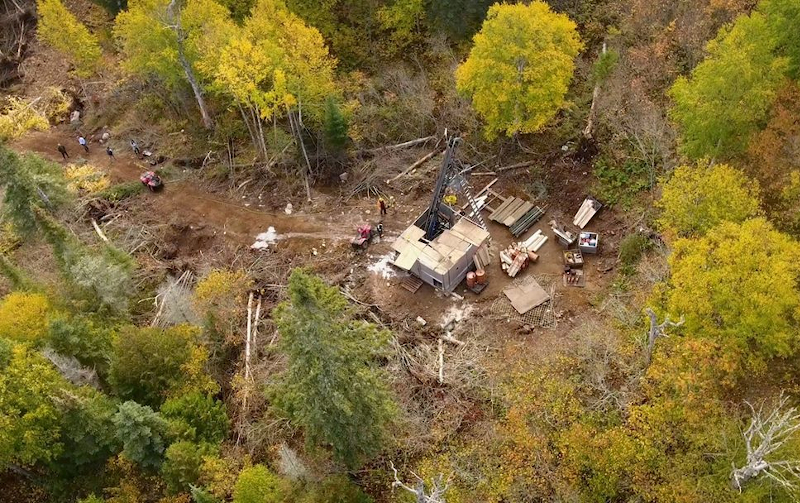