Dispute over Centerra-owned mine reaches tipping point with Centerra seeking arbitration
By Samuel Haughton
May 19, 2021 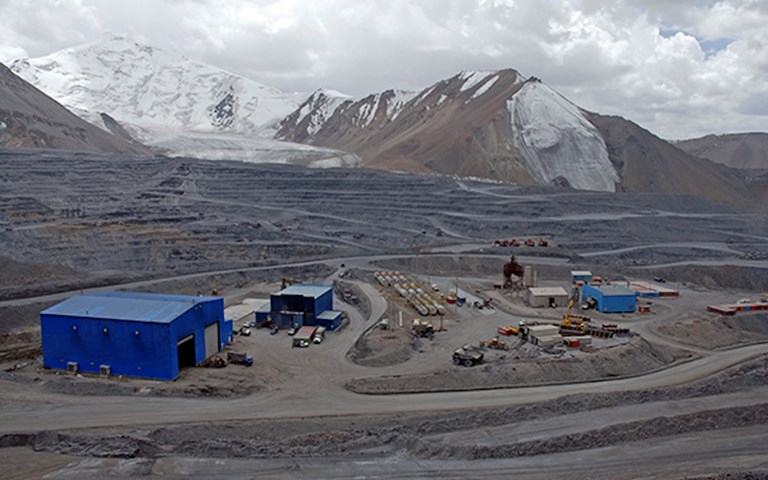 The Kyrgyz Republic says it will take temporary control of the Centerra's Kumtor mine. Courtesy of Centerra Gold.

The Kyrgyz Republic has taken steps to assume control of the Kumtor gold mine owned by Canadian company Centerra Gold. According to Centerra Gold, over the weekend, the Kyrgyz Government sent government authorities to the mine site itself, to Kumtor Gold Company’s (KGC) office in Bishkek, and also to the homes of several of the company’s employees..

On May 18, Akylbek Japarov, a member of the Jogorku Kenesh – the Kyrgyz parliament – announced in a press release that “the Government of the Kyrgyz Republic has initiated a legal process to enable it to assume control of the operations of Kumtor Mine for a period of three months, effective immediately,” making the seizure official. The release also stated that Centerra initiated binding arbitration on May 16 in order to attempt to resolve the disputes related to the mine.

The dispute is marked by two sharply conflicting narratives. Japarov alleges that there has been a history of environmental and employee safety concerns, and ultimately that the Centerra subsidary KGC has “abdicated its fundamental duties of care,” related to the operation of the mine. Last week, Reuters reported that a Kyrgyz court fined KGC $3.1 billion for allegedly breaching environmental laws by placing waste rock on glaciers – an accusation that the company labelled “entirely meritless.”

Days before that charge was issued, the Kyrgyz parliament passed a law enabling the state to temporarily take over a company if its activities pose a danger to human lives or the environment.

According to Japarov, in the course of an investigation into these various concerns, the government then learned of new issues involving the shutdown of sensors whose purpose is to monitor mine stability and the movement of nearby glacierscreating “significant danger to the health and safety of Kumtor employees.” Centerra, for its part, contended that the Kyrgyz Government had breached the terms of Centerra’s  2009 project agreement with the Kyrgyz republic, and that “KGC’s operations and activities have always carefully adhered to those agreements and applicable laws, including with regard to the environment, safety and taxation.”

Centerra held a conference call addressing the developments with the Kyrgyz republic on May 18, headed by John Pearson, vice-president of investor relations. Pearson alleged that “the leadership of the Kyrgyz Republic has acted with astonishing speed since the beginning of the year to undermine the basis on which the Kumtor mine operates and has consistently refused to engage with us on any issue they consider to be under dispute.” He also expressed Centerra’s desire to engage in a dialogue should the Kyrgyz government become more forthcoming.

Separately, Japarov also alleged a lack of communication was at issue, saying that “On Sunday, May 16, authorities sent a letter to Centerra seeking clarification on the issues noted above and requesting immediate corrective action, but have not received a response.”

The recent string of actions by the Kyrgyz Government can be explained in part by its connection to the rise of President Sadyr Japarov (no relation to Akylbek Japarov), who was elected in January. According to Al Jazeera, “As an opposition politician, Japarov led an unsuccessful bid to nationalize the mine both inside parliament and on the streets, where he oversaw several chaotic rallies against the company. During one of these rallies in 2013 a provincial governor was kidnapped – a development that formed the basis for [his] 2017 arrest and [the] sentencing of Japarov to more than 11 years in jail on hostage-taking charges.” On October 7, 2020, Japarov was freed from prison during a political crisis that ultimately ended in the securing of his nomination to presidential office.

Centerra did not respond to requests for comment before press time. 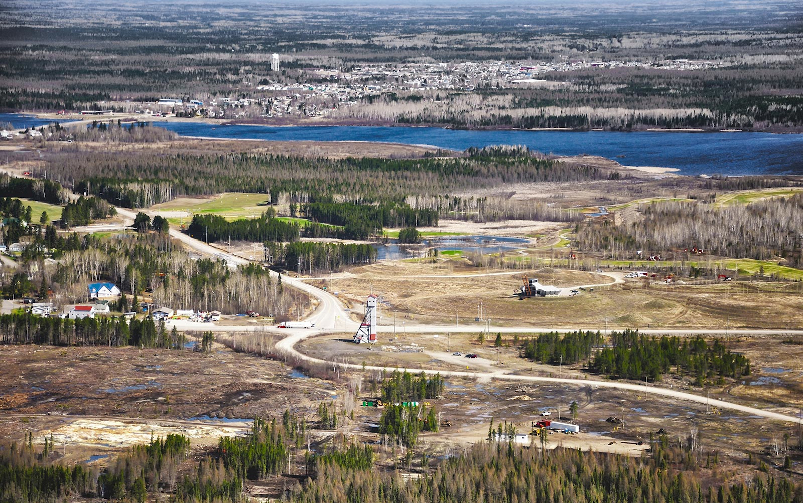 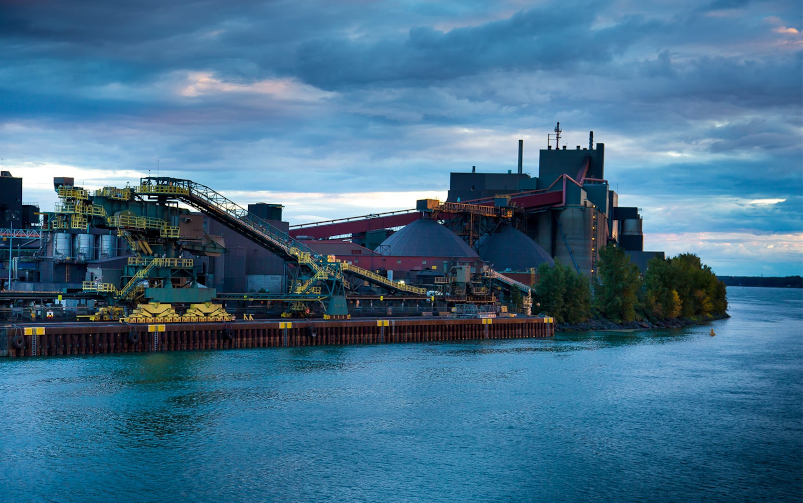