How mining companies can diversify supply chains to include more female entrepreneurs
By Mehanaz Yakub
March 10, 2021 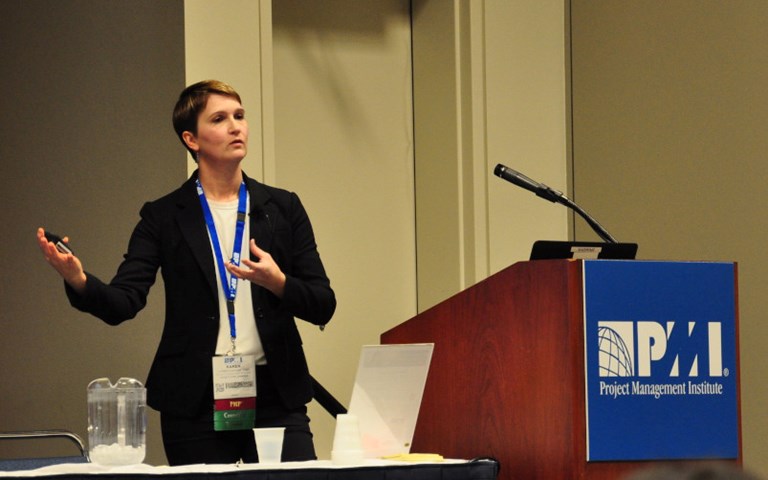 Karen Chovan, founder and CEO of Enviro Integration Strategies, one of the companies partnered with Artemis Project, gives a talk at the Project Management Institute Convention in 2017.

In honour of International Women’s Day, Artemis Project, an organization focused on promoting and advancing female entrepreneurs in the mining industry, hosted a virtual panel discussion, titled “Power of Procurement,” on Mar. 8 to talk about how women-owned businesses can be leveraged to create change around innovation, sustainability and diversity in the mining industry.

Before the discussion panel opened, FP Analytics managing director Allison Carlson and policy analyst Isabel Schmidt presented a study on the impact women have in traditionally male-dominated legacy industries. In the metal and mining sector, women have remained underrepresented; in terms of overall employment, women represent 15 per cent, while in leadership roles such as on boards and in executive management positions, women representation is at 13 per cent and 15 per cent, respectively.

However, where women are present, Schmidt said, they contribute to significant transformative impacts on a business’s corporate performance. The research found that companies in the top quartile for female representation in management are an average of 47 per cent more profitable than those in the bottom quartile, 32 per cent more transparent in terms of environmental, social and governance (ESG) information disclosure and 74 per cent higher rated in social responsibility performance.

Despite how transformative women can be in leadership positions, only one per cent of current procurement contracts are won by women-owned businesses, said Ian Pearce, director and chair of the board at New Gold and moderator of the panel.

Emily Thorn Corthay, founder and CEO of Thorn Associates, explained that one of the top barriers for women entrepreneurs in procurement is the lack of visibility they receive. Some of these women-owned businesses are smaller companies that do not have the marketing budget to advertise their services, she said. Therefore, they need help from organizations such as Artemis Project to get noticed by larger mining companies.

A second barrier these businesses face is also the lack of transparency in the procurement process.

“Right now, procurement processes are very opaque for many mining companies. I'm still amazed by how many mining companies do not even have a ‘for suppliers’ tab on their website or basic information where standards… and information about the procurement process [are posted],” said managing director of Mining Shared Value Initiative Jeff Geipel. “That lack of information is going to advantage the already established suppliers, the already in-group of suppliers, and that is going to normally be men.”

Related: Yamana Gold will work with female entrepreneurs in mining under the Artemis Project umbrella

But if companies are more transparent about the procurement process and can explain, for example, why a business failed to win a bid contract, then that can play a huge role in empowering the underrepresented suppliers, continued Giepel.

According to Michel Julien, vice-president, environment for Agnico Eagle Mines, the mining industry is filled with many risks and uncertainties. Many larger mining companies tend to be more conservative when selecting suppliers because it wants to control and mitigate as much risk as possible.

Partnering with smaller businesses can provide a major payoff for larger companies when the fit is right, however. Agnico Eagle took a chance and partnered with the women-owned business Enviro Integration Strategies, based in Saskatchewan, to help upgrade the company’s risk assessment tools for some of its critical infrastructures, said Julien.

“There was a lot of skepticism [around the decision], but over this period of three years, [we’ve] developed an incredibly successful collaboration. [Enviro Integration Strategies] managed to contribute in some areas where we had some weaknesses and provided us with a lot of structure on many aspects,” he praised.

Julien recommended that moving forward, women-owned businesses should focus on small, specialized services or products, focus on building authentic relationships with companies and try to show off what they can provide in terms of capabilities. In turn, these larger companies should try to be more open to broadening their views on procurement.

Cristina Bertoni, procurement vice-president at Yamana Gold, added that companies need to also be more inclusive and create fair competition for women entrepreneurs with smaller businesses because they often lack access to finances and are disadvantaged when it comes to bidding on contracts and affording compliance costs.

In its efforts to create fair competition, Yamana Gold announced that it is offering three different pre-qualification processes for its suppliers, depending on the business’s size.

“Also, we [are looking] at payment terms – what we can do to support [smaller businesses] because we need to provide them with an environment where they can be competing fairly and [where] they can sustain their business in terms of cash flow and learn from their mistakes,” said Bertoni.

If companies are interested in diversifying their supply chains, one of the best practices they can adopt is by publicly committing to procurement diversification and setting up the right targets to achieve it, said Stephanie Fontaine, regional director of WEConnect International.

“Even though the companies that start down this road don't necessarily have all the right answers at the beginning, they make a commitment, they start and then they work at building inclusion into their procedures as they go,” she said. “It really is a journey, and [companies] must start it today if [they] haven't already.” 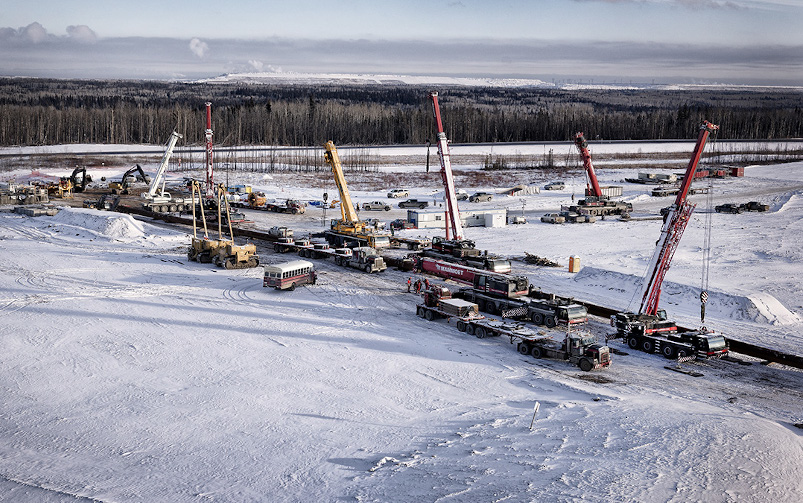 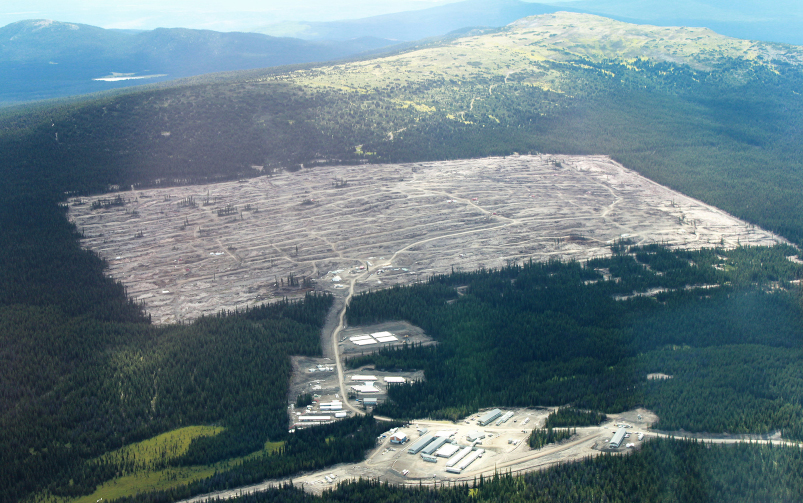