Taking the risk out of graphiteNouveau Monde CEO believes planning, preparation and on-staff experts have the company’s mining project on track

Nouveau Monde CEO believes planning, preparation and on-staff experts have the company’s mining project on track
By Carolyn Gruske
May 04, 2021 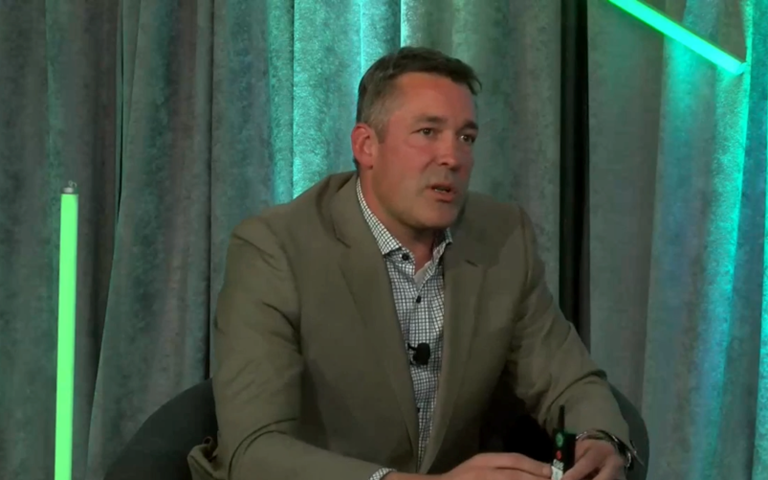 While developing a graphite mine and processing facility in Quebec may seem like a gamble since these kinds of operations are not common outside of China, Eric Desaulniers, founder, president and CEO of Nouveau Monde Graphite has done everything to get the odds in the company’s favour.

“We’re at the right time, in the right market. We’re selling graphite anode material, which is projected to have over 1000 per cent growth in the next few years. We’re quite lucky – we’re well-timed with the market,” he said. “We have significantly de-risked our project. I’m a freak about de-risking projects at every step.”

Desaulniers opened the second day of CIMVTL21 with a keynote presentation about Nouveau Monde’s history and its future.

Nouveau Monde’s Matawinie project is in Saint-Michel-des-Saints, 150 kilometres north of Montréal. The processing plant is located in nearby Bécancour, Quebec.

Currently, the company is in what it calls both phase one and phase two of its three-phase plan.

Phase one is what Desaulniers calls de-risking – taking the necessary steps to ensure that every aspect of the project is built on a solid foundation. He explained that by the end of Q1 2022, the company will be producing 2,000 tonnes per annum of anode material – everything from the graphite flake concentrate (which is what the mining site produces) to the finished product. “Since 2018, we have already been operating a demonstration plant to produce flake concentrate…and at the end of the year, we will be fully integrated from the battery customer to the rock.”

He also said that de-risking involved reaching out to neighbouring communities and talking to local residents.

“When you touch Mother Nature, it is key to talk to the people…but landscape and nature are super important to any humans that are living close to the [mine site].”

He added that the company talked to “every cottager in the area” and “spoke to over 2,000 citizens who wanted to meet with us,” eventually reaching an 83 per cent approval rating for the project from area residents in 2018 and 82 per cent in 2019.

Additionally, he said that “we did everything we could to make this project as sustainable as possible.” That includes planning to operate as a fully electric mining site operating electrically powered mining vehicles, turning to a de-sulfurized, dry-stacked co-disposal tailings management system and building bike trails that would allow cyclists to get an overview of the site.

The company even has a deal with a chlorine supplier in Bécancour, Olin Produits Chloralcalis, to eventually connect to Olin’s pipeline “to avoid the handling of dangerous goods on the street and make a fully sustainable process with them. Our feedstock becomes their feedstock because we give them back brine – salty water with our impurities – that they can handle very effectively.” During phase one, Nouveau Monde is doing its processing in Olin’s plant.

Phase two, which is running in parallel with the first phase, is the execution phase. Desaulniers said that by the end of 2023, the mine will be fully commissioned. Additionally, the 45,000 tonnes per annum anode processing plant is scheduled to start commissioning in early 2025.

“Phase three is the dream, the growth,” said Desaulniers. “We have room to expand in Europe and in the U.S. for the transformation [of graphite] but also at our mine site. We can expand the resource.”

According to Desaulniers, the site’s West Zone deposit “has close to 120 million tonnes of resource, indicated and measured, but we’re using only 60 million tonnes, give or take, to produce 100,000 tonnes per annum of [graphite] flake concentrate for a 26-year mine life with great metallurgy.”

He also explained that the modular nature of the plant design would make it easy to construct similar processing facilities in regions of the world that want to shore up their local supply chains so as not to be so dependent on Chinese-produced materials. To date, Desaulniers said companies that want to produce lithium-ion batteries for electric vehicles are forced to source their graphite from China.

Additionally, the company can expand its processing operations by not relying solely on the graphite it mines but by processing material mined elsewhere and shipped to Canada. Having a nearby port means it is easy to import and ship material to the site.

One of the things Desaulniers is most proud of is the team that the company has assembled and the amount of research that it is conducting and the research partnerships it has developed. According to him, Nouveau Monde has spent nearly $100 million on research and development.

“We have the right team. We’ve got 70 professionals, with six PhDs, 16 engineers, a lot of masters degrees, because we’re not just making a mine site. We’re also making a very important product that is sold in a battery. There is a lot of R&D function in our company.”

While Nouveau Monde might be operating in Quebec, Desaulniers does not view the company as a Quebec company, or even a Canadian company.

“We filed an application with the New York Stock Exchange because we are a North American story. With the new Biden administration and the interest in the U.S., we need to see it as a western world project rather than local project.”

Desaulniers has a very realistic view of the current graphite market, and where he envisions Nouveau Monde will make its name.

“We don’t want to displace BTR [New Energy Materials] from all the supply chains. We don’t want to have a single customer who will ask every year, ‘please, can you reduce your costs?’ We want to be the best second supplier to every OEM who needs to de-risk their supply chain,” he said. “We don’t mind being the number two everywhere, because the customer will need a number two everywhere.”

Desaulniers does, however, hope his customers can be patient, even as their own plans to electrify their product lines are rapidly progressing. Currently, car companies and other manufacturers are rushing to build battery factories, and that is going to drive up demand for graphite in the very near future, said Desaulniers.

“It’s important for our customers to understand that building a battery plant takes less than two years. Building a mine…from discovery in 2015 up to the end of 2023, I cannot do it faster. It’s eight years and that’s very quick. All my senior mentors are telling me if we achieve that, it will be like a world record.” 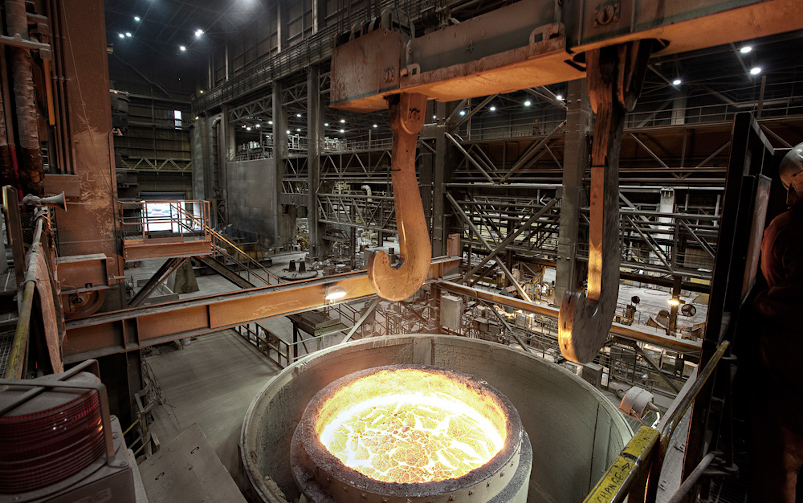 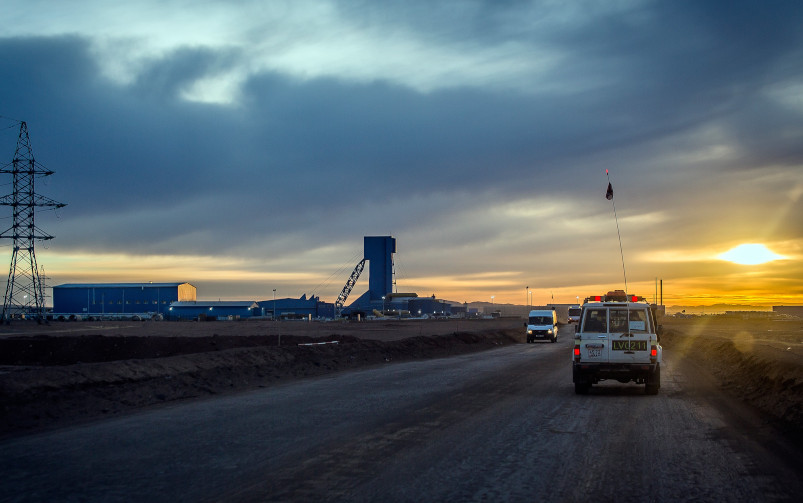 BHP’s big moves, Monarch doubles its resources, and a coal mining byproduct can help with reclamation