Wyloo eclipses BHP with new Noront offer With a new bid of $1.10 per share, Wyloo Metals has become the front-runner in the battle for Ontario’s Noront Resources

With a new bid of $1.10 per share, Wyloo Metals has become the front-runner in the battle for Ontario’s Noront Resources
By Olivia Johnson
December 14, 2021 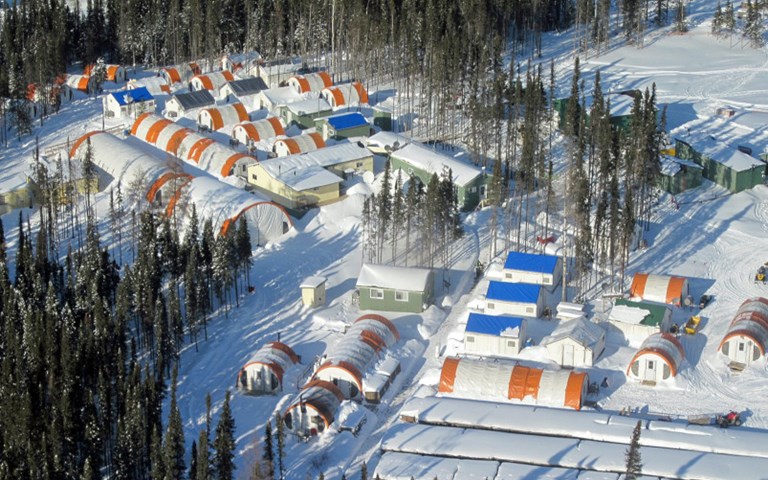 Wyloo's latest offer of $1.10 per Noront share represents a 47 per cent premium over BHP's previous offer. Courtesy of Noront Resources.

On Dec. 12, Wyloo Metals presented Noront Resources with an updated offer to the remaining Noront shares that it does not already own, outbidding its competitor, BHP.

For months, Wyloo and BHP have made increasing offers in an attempt to acquire Noront. The Australian-based companies are after Noront’s Eagle’s Nest project in the Ring of Fire region of Ontario, specifically its nickel, copper, palladium and platinum deposits. After BHP presented its most recent offer, the two companies attempted to negotiate an agreement for Wyloo to support BHP’s offer. However, after several weeks and delays to BHP’s tender offer deadline, the companies announced that they would be ending discussions without an agreement in place.

Related: The Dixie project has the potential to support a large, long-life mine complex in the Red Lake mining district, says Kinross

In its press release, Wyloo reiterated that it does not intend to support competing offers for Noront. Wyloo stated, “without the support of Wyloo Metals’ 37.2 per cent direct interest in Noront, a competing plan of arrangement cannot be successful, and a competing take-over bid will be unlikely to meet any minimum tender condition.”

A new board of directors, led by Andrew Forrest, will also be chosen for Noront.

On Dec. 14, Noront announced it had received Wyloo’s latest offer letter. According to Noront, its advisors are reviewing the documents and are focused on gaining maximum value for its shareholders. The company intends to negotiate directly with Wyloo and will provide more details in the future.