How reframing our industry from miners to producers of metals and minerals can reap rewards
By Ryan Bergen, Editor-in-chief
August 18, 2022 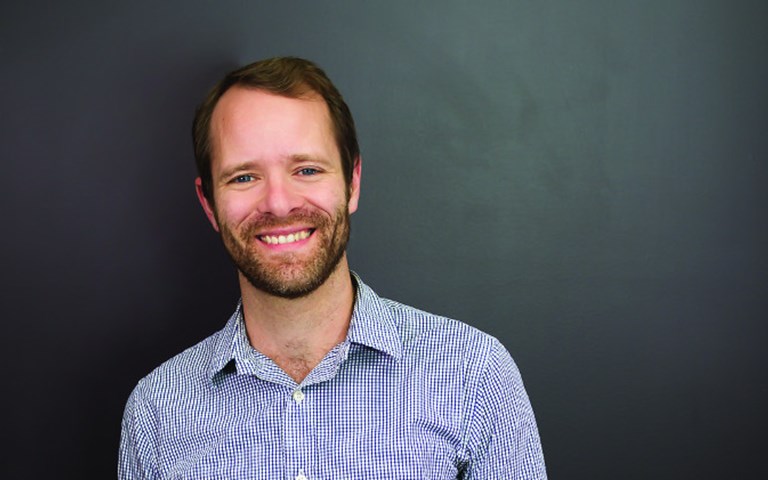 At last year’s CIM virtual conference, Mark Cutifani, then-CEO of Anglo American, noted the company no longer referred to itself as a miner whose task it was to “dig holes in the ground,” but as a metals and minerals company. Rather than try to redeem “mining” in the popular imagination, Anglo American had shifted its identity from the method of production to the products themselves.

The strategy, he explained, was part of a longer project to position the company for a future in which it would be understood to be a relevant player in the transition to a less carbon-intensive, more circular economy. “It is not a matter of us telling society what it needs, it is about us understanding where the world is going and being a catalyst to get there quicker.”

At that time, the pandemic was waking the broader public up to the tenuousness of global supply chains. Since then, the disruption to the energy and commodities markets caused by Russia’s invasion of Ukraine has made us that much more alert to the vulnerabilities and strengths of both ourselves and our democratic allies.

A pair of March 2022 polls by Abacus Data for the Mining Association of Canada made it clear how compelling the reframing of the industry can be. When asked about their impressions of the mining sector, 73 per cent had a favourable impression of mining companies operating in Canada, while 80 per cent from the same set of respondents had a favourable impression of metals/minerals producers in Canada. If there is a distinction here, beyond the phrasing of the question, I’m too obtuse to see it.

The same firm had also conducted another poll a few days earlier. This focused on the Canadian government’s role in supporting the production of critical minerals – currently a list of 31 that are key to the country’s economic security, transition to a low-carbon economy and as a supply source to its partner countries. (Copper, uranium, potash are among those on the list, gold, silver and coal are not.) Nearly nine in 10 respondents agreed they wanted Canada to play a larger role in producing critical minerals for world markets.

For its part, the Canadian government is in the process of drafting a strategy that covers every stage of the critical mineral value chain: exploration, mining, processing, manufacturing and advanced manufacturing, and recycling. The public consultation stage began in mid-June and runs until mid-September. The final strategy should be delivered before the end of the year.

An ascendant superpower in China and a belligerent natural resource supplier in Russia against the backdrop of a low-carbon energy transition has put mineral production on the public agenda. The long-term, determined work by those in the Canadian industry to be responsible producers has earned the sector the opportunity to be a relevant player. It would be nice if the stakes weren’t so high, but this is significant progress. And if that means shelving such messages as “if you can’t grow it, you have to mine it” that evoke the inevitability of digging holes, so be it.