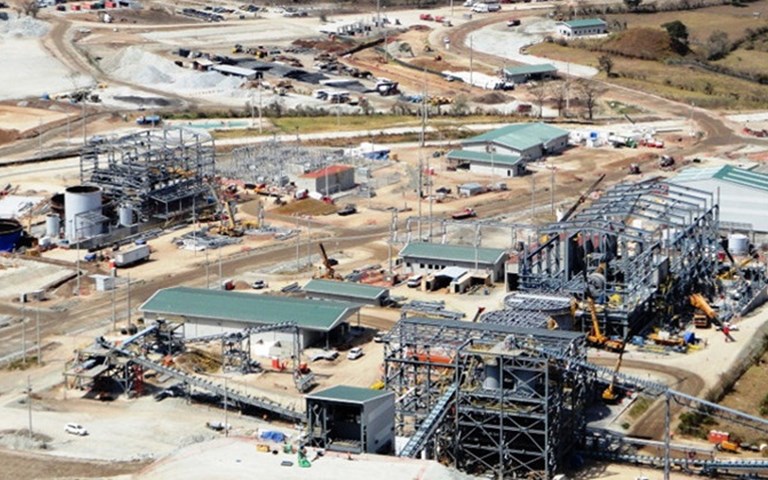 Tahoe's Escobal mine has been suspended while the Guatemalan courts review a case against the country's Ministry of Energy and Mines. Courtesy of Tahoe Resources

The Supreme Court of Guatemala suspended Tahoe Resources’ mining license for its Escobal mine on July 5 in response to a lawsuit against the country’s Ministry of Energy and Mines (MEM) brought by anti-mining organization CALAS.

Tahoe said in a press release that it will take “all legal steps possible to have the ruling reversed and the license reinstated as soon as possible.” In the meantime, “the mine will be placed on stand-by and is planned to be maintained in a manner such that full production can be expeditiously resumed on a reversal of the suspension.”

CALAS alleges that the MEM violated the Xinca Indigenous people’s right to consultation in advance of granting a mining license to Tahoe’s Guatemalan subsidiary, Minera San Rafael. Tahoe refuted this, saying that because of the lack of Indigenous communities in the area of the mine, there was no need for consultation, and that they still did undertake a consultation process, of which there is evidence.

This is not the first problem to arise at the Escobal mine. In June, protesters claiming that mining at Escobal is causing seismic activity in Casillas (located about 20 kilometres from the project) blocked access to the mine, delaying shipments and supplies. A few months earlier, the British Columbia Court of Appeals ruled that a lawsuit brought by seven Guatemalans who allege they were shot at by Tahoe security guards during a 2013 protest at Escobal can proceed in Canada rather than Guatemala.