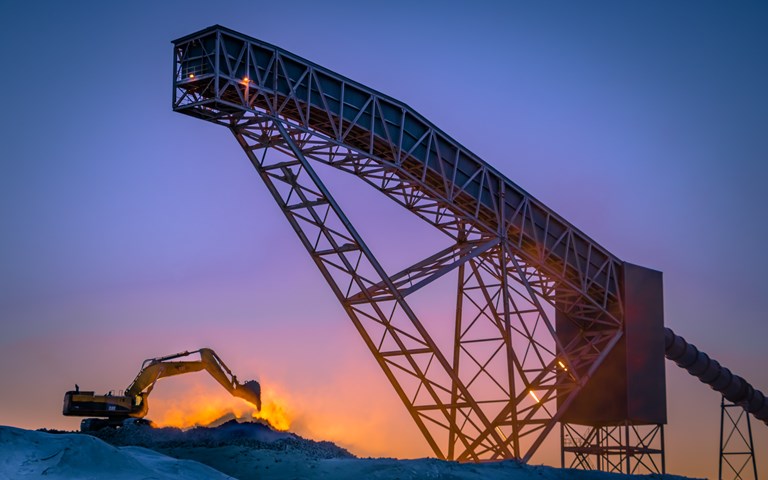 A different mining method at Lac Des Iles will allow North American Palladium to extend the mine’s life by one year, to 2027, and double throughput according to the company’s new feasibility study.

North American Palladium said on Monday that it would expand its underground mine rather than push back the dormant Roby open pit. The strategy will allow the company to increase its annual underground production to more than 12,000 tonnes per day, up from 6,000 currently.

Related: The inside story of how North American Palladium brought its Lac des Iles mine back from the brink

North American Palladium said the success of its recent transition from long-hole stoping to a sublevel shrinkage mining method (SLS) at the bottom of the underground mine prompted it to commission an internal evaluation of the possibility of using similar techniques for all its near-surface resources, and the success of that evaluation resulted in the feasibility study.

In a statement, North American Palladium president and CEO Jim Gallagher said that the company’s positive earnings in the last five quarters allowed it to access resources that were previously “sterilized” by Lac Des Iles’ open pit design.

“This new approach will take full advantage of LDI’s large, lower-grade near-surface resources and allow for the mining of more resources at an improved grade than contemplated in the prior 2017 Feasibility Study,” Gallagher said. “The net result is improved operating margins, a longer mine life and greater value creation for shareholders.”

Recently North American Palladium has recovered from a considerable low point by using alternative mining techniques like SLS and new digital technologies. In 2015, the company’s share price dropped so low that the New York Stock Exchange had to suspend trading of its shares, which resulted in a new majority owner and 13 per cent of employees being laid off.