Underground turnaroundHow North American Palladium came back from the brink

How North American Palladium came back from the brink
Graham Chandler
May 18, 2018 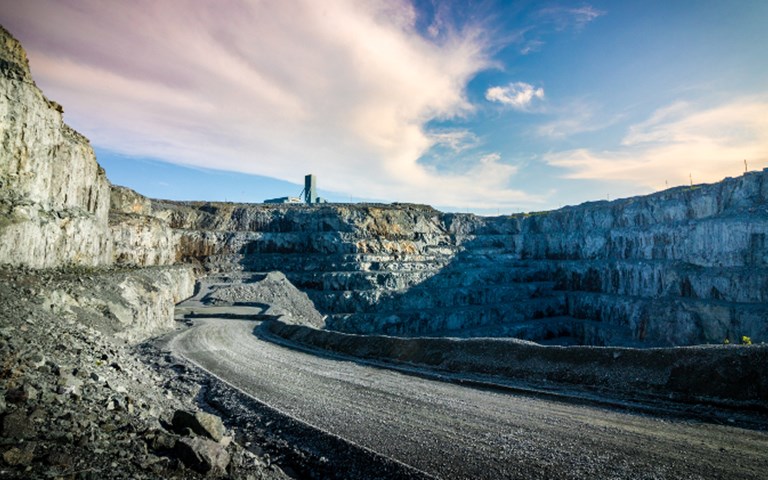 The Lac des Iles mine began operations as an open-pit mine in 1993 and started producing underground in 2006. Courtesy of North American Palladium

For most of 2015, things were not looking good for North American Palladium (NAP). On April 16 its stock price cratered so low the New York Stock Exchange suspended trading of the company’s shares. In August the company went through a financial restructuring that saw Brookfield Asset Management become a 92 per cent owner and by September NAP had to axe its workforce by 13 per cent, to 422 employees.

Fast forward to 2018. The company’s Lac des Iles mine, 90 kilometres northwest of Thunder Bay, Ontario, now has 613 employees – a 45 per cent increase over 2015. Those workers have steered a generational turnaround for NAP that has set successive underground production records and returned the company to profitability.

Lac des Iles first began operation as an open pit mine in 1993, producing just over 3,000 tonnes per day of ore from the Roby zone. With the commissioning of a new mill late in 2002, the production rate increased to 15,000 tonnes per day. The mine began producing underground in 2006, using an access ramp from the open pit. Together, Lac des Iles and the Stillwater operation in Montana are the only two primary producers of palladium – a metal primarily used in the catalytic converters of automobiles – in the world. After the financial crisis of 2008 and the resulting fall of metal prices, the mine went into care and maintenance. Work restarted at the mine in 2010, including an underground expansion project with shaft sinking to begin mining the newly discovered Offset zone below the Roby zone.

“Unfortunately, as the project advanced, like many projects at that time, it ended up being double the budget and double the schedule,” said NAP’s current CEO, Jim Gallagher. By 2013, investment dollars were hard to come by, the palladium price recovery had stalled and production at Lac des Iles was suffering disruptions. At this time, Brookfield Capital Partners provided a loan to complete the underground mine expansion. Later that year, Jim Gallagher, previously the global director of mining at Hatch and a Falconbridge alumnus, joined as COO. “I saw, as Brookfield had seen, the value of the asset and believed it was a great ore body with lots of potential,” said Gallagher.

Change was needed, starting with the mining method. NAP had been using large-scale long-hole stoping. “It’s a good mining method that’s supported with backfill,” said Bryan Wilson, general manager of the mine. But NAP had no backfill plant. “So we were backfilling with unconsolidated rock fill, causing failures in the overcut, which was creating large oversize muck. It was a real challenge to meet consistent tonnage numbers with the amount of oversize that we were having in the stopes. It also became very challenging to pull the secondary panels because there was unconsolidated rock waste fill on both sides of the primary panels.”

An alternative mining method was in order. The first method the team at Lac des Iles explored was dubbed the “shoebox design.” “Essentially what we did was turn from transverse mining, hanging wall to footwall, to longitudinal mining along the hanging wall,” explained Wilson. However, this method ultimately proved to be unworkable.

Next, the team explored the idea of sublevel caving. “A lot of mines use it, but our mine wasn’t going to cave, so we adopted a modified version of sublevel caving, called sublevel shrinkage (SLS), whereby we fill the void with waste,” said Wilson. This method followed the advice of both Itasca and SRK Consulting, both of whom had reviewed the geotechnical aspects of the development. To study SLS in action, in July 2015 a team of engineers from the Lac des Iles mine visited four mines in Queensland, Australia, that use the method. “They were very accommodating. They shared all their engineering and production data,” recalled Wilson.

NAP was soon sold on SLS, and by September 2016 the mine’s first ore was coming out using the method. It was a fundamental change. “We had to redevelop our sublevels,” said Wilson. “We had to learn everything that’s involved with the new mining method – our miners are very good at long-hole stoping and we had to learn to be good at SLS. Now 75 per cent of the underground ore is mined using SLS. We still use long-hole stoping on the extremities of the ore body.” 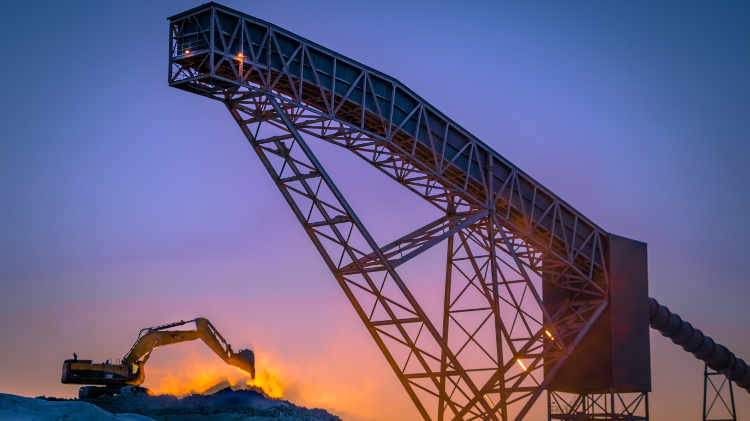 The mine is one of only two primary producers of Palladium in the world. Courtesy of North American Palladium

There are other benefits as well. “The shoebox design was going to leave up to 40 per cent of the ore body behind in pillars and sills,” said Wilson. “We’re actually extracting 100 per cent of the ore using SLS.” Moreover, fragmentation is much better. “In 2014 we had a lot of large equipment, like Cat R2900 LHDs. We needed the big equipment to move the oversize muck.” The improved fragmentation enabled the mine to switch to smaller horsepower machines and still move significant amounts of rock. “The improvement in stope mucking and in loading trucks was just unbelievable,” said Wilson. “Additionally, the SLS void allows us to deposit development waste underground, so we don’t have to bring it to surface.”

The lower horsepower machines have also eased mine ventilation requirements. “We completed a study showing that in order to support that large heavy equipment we needed big horsepower for ventilation,” said Wilson. “SLS has given us the ability to match productivity with smaller equipment and reduce the demand on ventilation.”

Last fall, the company achieved another important milestone, returning its mill to full-time operation from a two-weeks-on, two-weeks-off schedule, thanks to the expansion of the tailings management facility at the mine.

Beyond the shift in mining method, the company has also undergone a digital transformation. Building on a fibre optic network that was installed in the mine in 2015, NAP has added a number of technologies, including radio frequency identification (RFID) tags on equipment and personnel. “This year we’re expanding the network underground and creating a higher-density network, so we can track location with higher precision,” said David Galea, NAP’s manager of operational excellence. “And we’re starting to plan for automation underground as well.”

Operational data are now accessible in real time. “It’s not encompassing all the data we’d like at this point, but there are certain things we do in real time, like equipment and personnel tracking,” said Galea. “In terms of network density, we can see when equipment is passing the different level accesses. We are now advancing that density so we can see them between levels or on levels.” The operation is expanding the network to the upper zones as well, where the company is conducting remnant mining. “The control around coordinating activities has made us much more consistent in terms of development and scheduling on a daily basis,” said Galea.

Data is fed to a control room set up across from the offices of the mine manager and the maintenance manager, so that planning can align more closely to actual underground operations and adjustments can be made quickly. “The new control room is certainly a game changer – just being able to see where everything is, to see what’s going on as it happens,” said Wilson.

The impact, added Gallagher, has been enormous. “Our February production was the most consistent I’ve seen in my 35 years of operating history,” he said. “On a day-to-day basis we never once dropped below 6,200 tonnes a day – a typical mine production is up, it’s down, there’s bad days, there’s good days.”

Wilson said the company is running about the same number of workers underground as in 2015. “This is a good news story because we’ve increased our underground production by 50 per cent since 2015, to more than 6,000 tonnes per day. In 2015 it was between 3,000 and 4,000,” he said. In addition the mine has begun trial work with a Sandvik autonomous LHD to help cut out some of the downtime in operations, such as those around shift changes. According to Gallagher, NAP is also exploring the potential of automated haulage to the surface as the company considers how it might mass mine the remaining ore from previous mining zones nearer the surface.

“2017 was a pivotal year for us, but I think that it’s just the start,” said Wilson. “There’s a lot more coming down the pipe.”

Galea agreed that there is plenty ahead for the company. “We can’t just say, Hey we’ve done it, we’ve turned the company around,” he said. “That would be giving up all the opportunity still ahead of us.”