No casualties after 3.8 magnitude seismic event at Agnico Eagle’s LaRonde mine in Abitibi
By Kaaria Quash
December 21, 2018 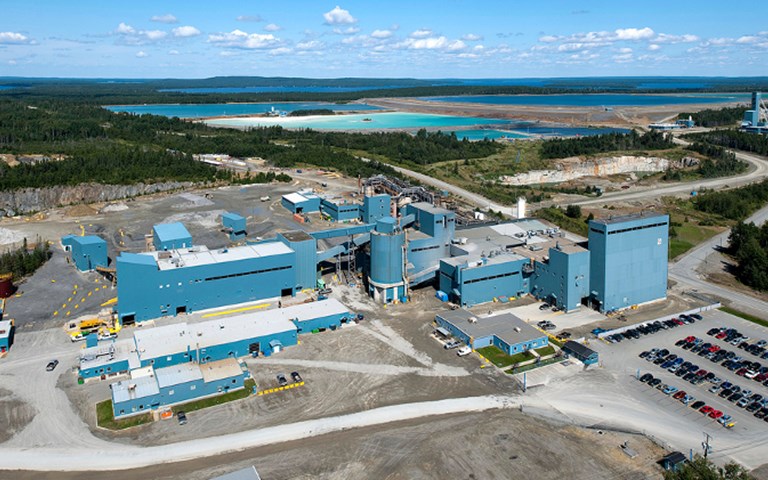 Workers at Agnico Eagle’s LaRonde mine near Val d’Or, Quebec were evacuated on Thursday afternoon after the mine was hit with a 3.8-magnitude seismic event. The event occurred at the mine’s 287 level, 2.9 km underground.

At the time, there were 140 workers in the mine. The company said there were no casualties.

Christian Goulet, LaRonde’s general mine superintendent, said on a Friday conference call with journalists that this was the “biggest event recorded on our site [in] the past 15 years.”

The cause remains unknown, though Goulet said there was “no link with the [mining] operations.” As a precautionary measure, the company cancelled the mine’s Thursday night shift.

Goulet said the mine had only suffered minor damage, like fallen debris, but that LaRonde's electricity system was affected.

He said 75 per cent of LaRonde’s employees had returned to work, and the rest were being held back until electrical problems were resolved.

“Our absolute priority is to ensure the security and well-being of our employees and the neighbouring communities,” said Carol Lemieux, Agnico Eagle’s regional senior communications coordinator for Abitibi in an email to CIM Magazine.

Agnico is currently analyzing the seismic data recorded from the event on its system, Lemieux said. It also notified Quebec’s occupational health and safety commission and the environment ministry.

Goulet said the company has been monitoring seismic activity in the region for more than 15 years, but there is no way to predict when an event will occur.

The causes of earthquakes in eastern Canada are not well understood. Quebec is located in a stable continental region within the North American tectonic plate, so earthquakes are thought to originate from regional stress fields in areas of crustal weakness. There are approximately 450 earthquakes in this region each year, but on average only three exceed magnitude 5.0 in a decade.

LaRonde, Agnico’s flagship mine, is North America’s deepest gold mine. The company is currently looking at taking the mine even deeper, from its current 3.1 kilometres below surface to as deep as 3.7 km.