Impacts of Brazil disaster and unfavourable weather combine for poor start to 2019
By Matthew Coyte
May 08, 2019 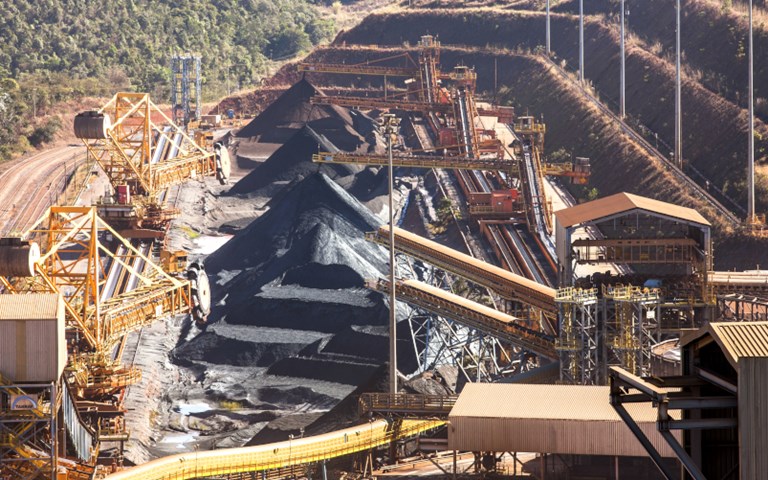 Vale's Brucutu mine was forced to cease operations back in February, only re-opening mid-April. Courtesy of Vale.

Vale continues to feel the effects of the tailings dam disaster at its Brazilian Córrego de Feijão mine from earlier this year that left 235 people dead and 35 still missing. According to the company’s quarterly report released Wednesday, Vale has seen major drops in both production and sales, with its iron and manganese ore enterprises being hit the hardest.

The report shows that the company’s iron ore production has dropped 11 per cent from the previous quarter, and around 27 per cent when compared to the first quarter of 2018.  Following the dam rupture in Brazil, Vale was forced to halt some of its operations in the country as it moved to decommission its upstream dams, leading to Vale cutting its iron ore production by about 30 million tonnes annually. Its sale of the ore has dropped 31 per cent compared to Q4 2018 and 22 per cent when compared to its first quarter in 2018.