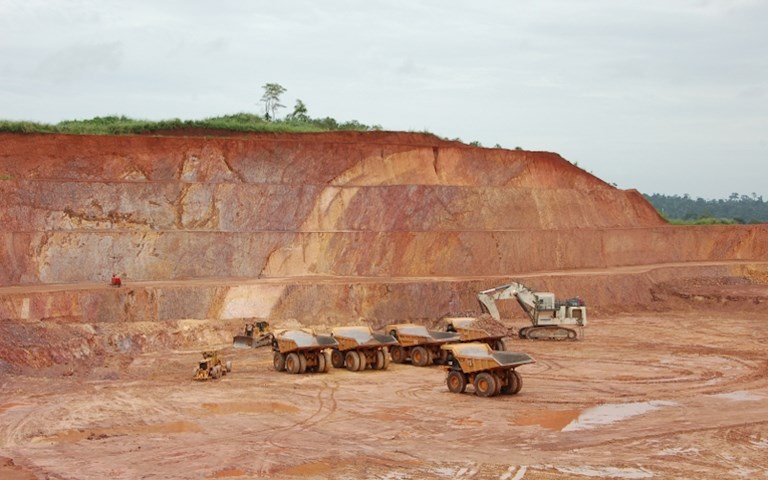 Africa-focused gold producer Endeavour Mining published its 2019 sustainability report on May 27, releasing its plan to meet environment, social and governance (ESG) targets and announcing that executive bonuses will be dependent on the completion of those targets.

The report highlights the company’s goal of implementing the Responsible Gold Mining Principles (RGMPs), the World Gold Council’s ESG reporting framework. In 2019, Endeavour conducted a gap analysis to identify activities and standards and highlight which ones met the RGMPs and which ones fell short.

The World Gold Council launched the RGMPs last September in order to clearly define responsible mining expectations to consumers. The RGMPs consist of 10 umbrella principles which cover the ethical impact of mining operations, labour rights, water usage, energy and climate change and more. There are an additional 51 principles under those umbrella topics, such as enhancing local procurement and addressing tailings and waste management, which contribute to the framework of responsible gold mining.

Endeavour’s analysis demonstrated that the company had already met the RGMP external assurance relating to accountabilities and reporting. “We are pleased with the progress we have made so far, and the steps taken to improve our business practices and reporting,” said Sébastien de Montessus, president and CEO of Endeavour. “In addition, to drive the right behaviors and actions across our business, we have augmented our short- and long-term compensation schemes with clear and measurable ESG targets.”

The company announced it was expanding its group targets, which affect employee bonuses, to include 20 per cent of ESG-related short-term targets such as reducing the lost time injury frequency rate by 10 per cent and increasing the number of women employees to 10 per cent, two per cent more than the company’s 2019 total. Long-term incentives will be weighted on the completion of all 10 umbrella principles and 51 principles of the RGMPs. According to the company, details about the compensation plan will be published in this year’s third quarter.

In the report, the company set out its environmental goals for 2020, which include developing a target for reducing emissions, implementing a new mine closure standard and reviewing current mine closure plans. The company will also conduct a review of possible renewable energy opportunities at its operations, such as adding a solar farm to generate power at its Houndé mine in Burkina Faso.

The report also highlights the company’s environmental achievements, including reducing greenhouse gas emissions by 22 per cent and avoiding any significant environmental incidents over the past two years.

Other achievements across ESG areas include increasing West African general manager representation from 25 to 75 per cent, increasing representation of women in technical and supervisor roles by five per cent and distributing US$627 million in value to host countries, including $100 million in taxes and royalties.