Equinox Gold will acquire all shares of Premier Gold Mines as well as its 50 per cent stake in the Hardrock project
By Tijana Mitrovic
December 17, 2020 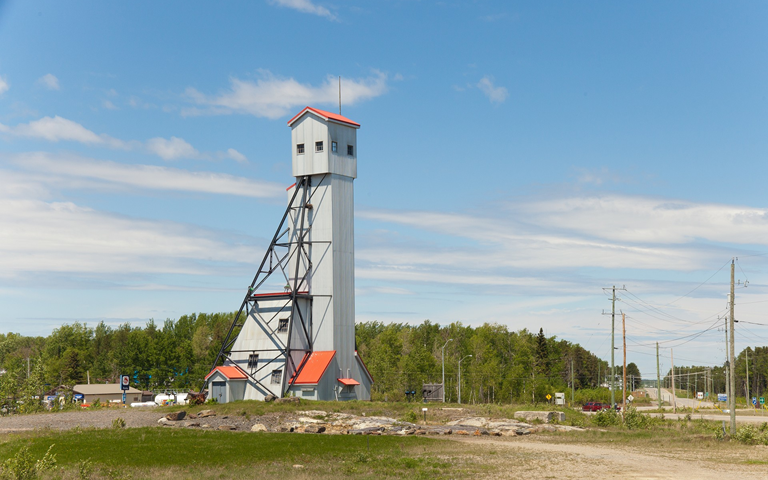 On Dec. 16, Equinox Gold announced that it had entered a definitive agreement to acquire all outstanding shares of Premier Gold Mines.

Under the deal, Premier will first spin-out its South-Arturo joint venture and McCoy-Cove property, its Getchell project acquisition and some shares into a new gold production and development company called i-80 Gold, that will focus on American production and development. After this, Premier shareholders will receive 0.1967 of an Equinox share and 0.4 of an i-80 Gold share in exchange for each Premier share.

Equinox will acquire the company’s Mercedes mine in Mexico, its Hasaga and Rahill-Bonanza properties in Red Lake, Ontario, and its 50 per cent interest in the Hardrock project in northern Ontario.

The Hardrock project, which has a proven and probable resource of 5.539 million ounces of gold from 135.32 million tonnes grading at 1.27 grams per tonne, will be a joint venture with Orion Mine Finance. Orion will pay Centerra Gold, Premier’s partner in the Hardrock project under the Greenstone Gold Mines Partnership (GGM), US$225 million to acquire the remaining 50 per cent stake. The company will also pay Centerra an additional US$75 million in contingent payment obligations, including US$25 million in cash and following a positive mine construction decision by GGM assuming a gold price of US$1,500 per ounce.

Premier also released a new feasibility study on the Hardrock project that contemplates constructing a 27,000-tonne per day processing facility. Under this scenario, the project would have an estimated net present value of US$1.05 billion with a discount rate of five per cent post-tax, an internal rate of return of 20.1 per cent and a payback period of 3.2 years. The project is also expected to produce an annual average of 358,000 ounces of gold over its 14-year mine life. The proposed update would have an initial capital cost of US$952 million and an all-in sustaining cost of US$618 per ounce of gold.

“Hardrock will be an excellent, low-cost, long-life gold mine with significant exploration upside, further enhancing our existing peer-leading growth profile without stretching our financial capacity,” Equinox Gold chair Ross Beaty said. “The Mercedes mine also brings an immediate increase to our production and cash flow, and our investment in i-80 Gold brings us significant real value and optionality with exposure to several high-potential U.S. gold assets.”

The companies are currently awaiting legal and regulatory approvals, as well as approval from Premier shareholders, and expect to complete the acquisition in the first quarter of 2021.