Mining companies impacted as Quebec and Ontario announce the closure of all non-essential services in response to the COVID-19 pandemic
By Tijana Mitrovic
March 25, 2020 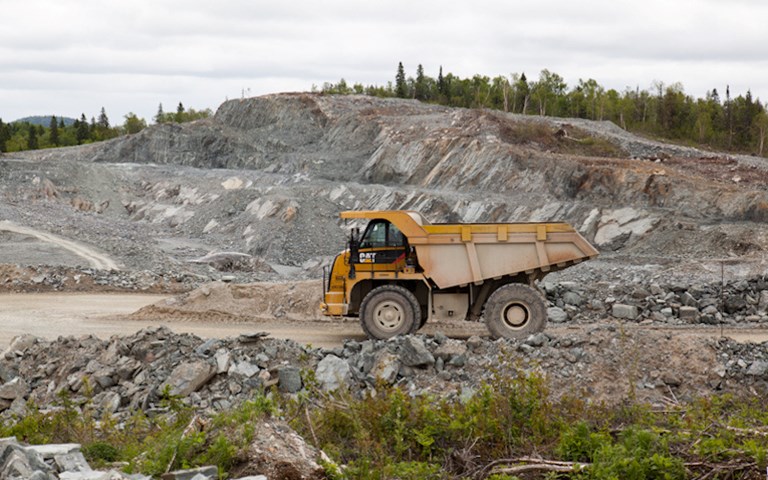 Mining companies operating in Quebec and Ontario are reassessing their operations in response to the two provinces’ new directives regarding the COVID-19 pandemic.

Both Quebec and Ontario have included mining operations on their list of essential services, though Quebec’s directive stipulates that mining operations may only conduct minimum activities while Ontario has provided no qualification. As a result, while many mining companies operating in Quebec are downsizing their operations to comply with the directive, companies with operations in Ontario are taking a more selective approach.

Iamgold announced that it would be taking several measures at its operations in Quebec and Ontario to comply with the provincial directives. The decisions include scaling down its Westwood mine to care and maintenance with minimal staff, closing its Toronto office for two weeks and closing its Longueuil office until April 13. The company clarified that its Toronto and Longueuil employees were already working from home.

In a press release, Iamgold clarified that while the Ontario directive included mining exploration and development as essential activities, it would still be reducing operations at its Côté gold project. The company also announced that it would review its 2020 guidance and that its mines in Burkina Faso and Suriname would continue normal operations but were placed into self-confinement to protect workers and local communities from virus.

Related: Employees working at four major mines in Canada’s northern territories have been sent home in order to help isolate remote communities from the COVID-19 virus

Not all companies provided shut-down only updates, however, Eldorado Gold announced promising developments for exploration following the effective quarantine period.

Starting Mar. 25 through April 13, Eldorado will maintain only essential personnel at its Lamaque mine in Quebec to conduct health, safety, security and environmental activities. However, the company also announced that it had received an authorization certificate from Quebec’s Environment Ministry to expand the Triangle deposit at the Lamaque mine once operations resume.

“Our focus and number one priority is our people and supporting local families and communities,” Eldorado president and CEO George Burns stated in a press release. “Today’s receipt of the expansion permit at Lamaque will create jobs and increase value for local communities, Quebec and our shareholders once the temporary suspension is lifted and we are safe to return to normal operations.”

Other companies working in Quebec made successive announcements about scaling down operations to comply with the new directive.

Champion Iron announced that it would reduce operations at Bloom Lake to a minimum with only essential workers remaining on-site. The company also announced it would be suspending its Phase II expansion project in accordance with the Quebec government’s declaration.

Hecla Mining Company is also complying with the Quebec government’s order by suspending the majority of operations at its Casa Berardi mine until April 13. Similarly, Agnico Eagle has suspended mining activities at its Goldex mine, Canadian Malartic mine and LaRonde complex in Quebec’s Abitibi region. The company has placed the three operations into care and maintenance until April 13 as mandated.