The state of nuclearNuclear power, and Canada’s uranium industry, are struggling to find their place in a green energy future

Nuclear power, and Canada’s uranium industry, are struggling to find their place in a green energy future
By Sarah Treleaven and Matthew Parizot
March 23, 2020 Cameco's suspended McArthur River mine is home to the largest uranium deposit in the world. Courtesy of Cameco

These developments align with the International Energy Agency (IEA) analysis that nuclear is an essential component to clean power generation. According to the IEA, nuclear electricity generation has replaced about 55 gigatonnes of CO2 emissions over the last half century and is second to hydro for low-carbon power generated globally. Given the demanding carbon emission reduction targets required to satisfy the Paris Agreement, nuclear power would seem to be poised for growth, and Canada entering into a collaboration with the United States to secure supply lines for several critical minerals, uranium included reinforces that idea.

That would be good news for the uranium industry, as Canada is the world’s second-largest producer of the fuel source for these powerplants. But Cameco, the country’s largest uranium company, suspended production indefinitely at its flagship MacArthur River/Key Lake mine in July 2018, and the spot price of uranium is one-third of what it was back in 2011. That was before the meltdown at the Fukushima Daiichi reactor in Japan, when an earthquake and tsunami triggered the release of radioactive materials.

In 2018, supply and demand became more balanced, but only as a result of “substantial production cuts, cuts to some secondary supplies, reductions in inventories and an increase in demand for uranium,” said Rachelle Girard, vice-president of investor relations for Cameco. “Despite these improvements, it is no secret that today’s uranium market remains discretionary.”

Many nuclear reactors in Japan remain shut down following the Fukushima meltdown and countries such as Germany and South Korea are proceeding with nuclear phase-out programs in favour of alternative sources of energy, such as natural gas. The IEA agency projects that without a major turnaround in plant construction and refurbishments, nuclear power generation will continue to decline, making the share of energy required from renewable sources even larger than it would otherwise be. Currently, the phase out of nuclear has offset the gains in low-carbon energy output from sources such as wind and solar, meaning the share of power generated by “clean” energy is the same as it was in 2000.

“The main problem with nuclear… is that it’s too slow and too costly,” said Gordon Edwards, co-founder of the Canadian Coalition for Nuclear Responsibility. “It takes too long to get new nuclear implanted. You’re looking at 10 to 20 years, even with one of these small modular reactors – and the cost is prohibitive. Other [options] are both much faster and much cheaper, the first and foremost of those being greater energy efficiency.”

Jason Donev, a physics instructor at the University of Calgary and chief editor of Energy Education, said that perception of nuclear energy has shaped its reality.  “One of the reasons it takes so long to build a nuclear reactor is that people are scared of it. Because people are so scared of nuclear, the regulations around nuclear are way, way more strict than anything we’ve done in the past,” he said. “I would argue that we’re going to keep using electricity as long as we have civilization, so maybe we build some windmills [as well as] a nuclear power plant… We need to get off fossil fuels as quickly as possible, and everything that can help us do that needs to be brought to the table.”

SMRs can be built off-site and dropped into place, cutting the lead time for a potential reactor by half. The small-size of the reactors might also help with the perception problem nuclear has as well, said Donev.  “What we’re finding is that when people hear about these small modular reactors, as soon as the word small is in there, people get really interested because ‘Oh, if it’s not big then maybe it will be friendlier.”

It is a process that has already begun. A surprisingly diverse group of advocates is increasingly pointing to the promises of a nuclear future. Last March, the CBC reported that Gordon Dalzell, “Saint John’s best known environmentalist,” had reversed his position on nuclear power and now sees it as a way to combat climate change. And in June, writing in The Globe & Mail, columnist Denise Balkissoon acknowledged that, while she was long wary of nuclear, “we might have no better option.”

While a shifting public sentiment might help lower resistance to nuclear projects, other trends are not as encouraging.  The average age of the nuclear fleet in advanced economies is 35-years-old, according to the IEA, and 25 per cent of that existing nuclear capacity is expected to shut down by 2025.

Canada has invested in multiple programs aimed to promote the use of nuclear energy domestically and internationally. “Maintaining and growing emission-free nuclear power is a central part of many countries’, including Canada’s, commitments to the Paris Agreement,” Girard said. Canada is also a participant in “Mission Innovation,” a global initiative to accelerate public and private clean energy innovation, and unveiled its “SMR Roadmap,” a 10-month engagement process with the industry and end-users, in December 2018.

“I truly believe that nuclear power is emerging from another down cycle and is poised to take its place in a world that needs safe, reliable and affordable zero-emissions electricity,” he said. 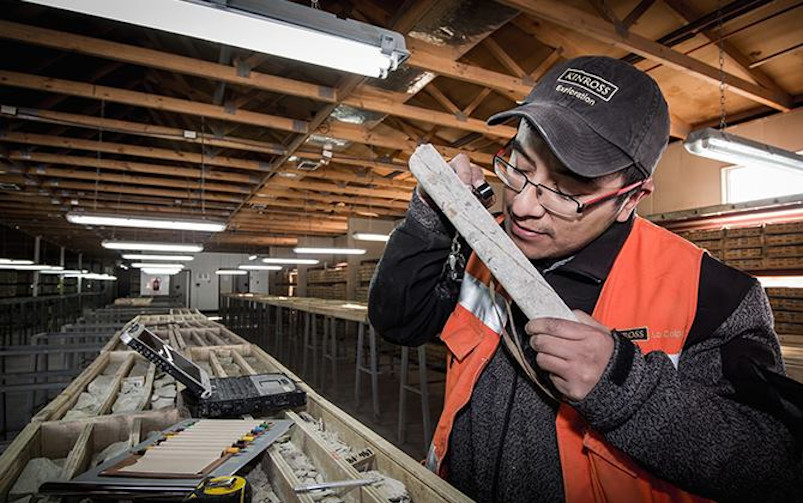 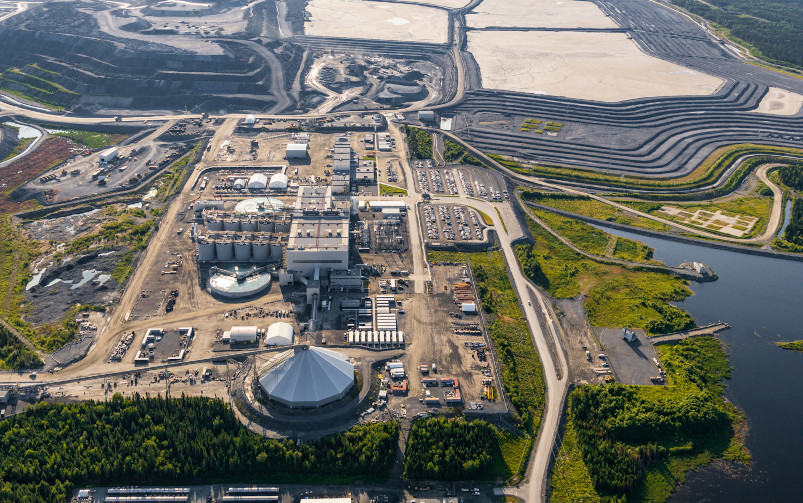