The list of 31 minerals essential to the future economy sends a signal to investors and explorers
By Carolyn Gruske
March 11, 2021 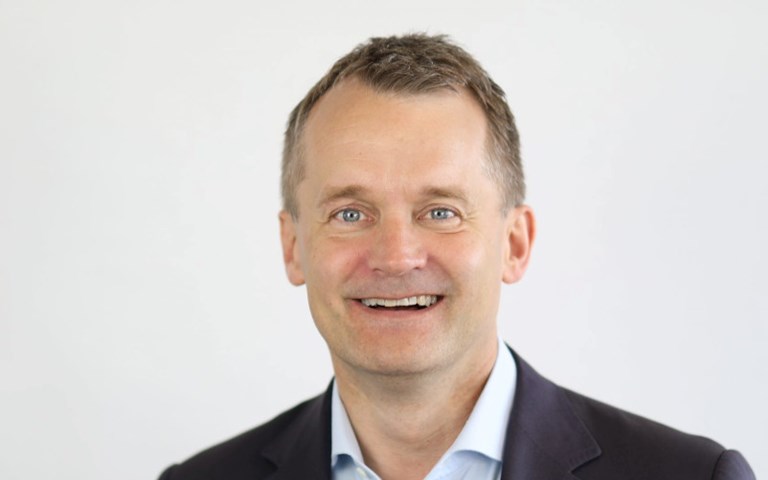 Minister of Natural Resources Seamus O'Regan revealed the list of critical minerals at the PDAC Convention. Courtesy of Seamus O'Regan.

Thirty-one: that is the number of minerals that Canada has identified as “critical minerals.”

To make the list, the mineral (or group of minerals as rare earth elements account for one place on the list) had to meet at least one of three criteria: first, it is on an ally’s (United States, European Union, Japan and Australia) critical mineral list and Canada has the potential to supply that ally; second, it is essential to Canada’s security (such as potash for the food supply or uranium for nuclear generation); third, it is essential to Canada’s economic success or it is a mineral supply that Canada needs and that could be threatened by market dominance by “players who don’t always adhere to free-market principles.”

“Canada can and will produce every one of them, and our country’s workers and prospectors will lead the way,” O’Regan said.

According to Pierre Gratton, the president and CEO of the Mining Association of Canada, MAC did not request that minerals like gold, which is included in high-technology products like cell phones and clean-technology equipment like catalytic convertors, and which plays an important role in the Canadian mining and exploration landscape, to be added to the list because it was important to focus the list.

At this point, there is only the list. There is no funding announcement about federal government spending to support the exploration for these minerals or the development of their processing. O’Regan explained to for the government to fund any projects, they would have to lower emissions, create jobs and represent a sound investment of taxpayer dollars.

He added that establishing the list in an important step for Canada, especially as it can send a message about the country’s intentions and priorities, especially reaching net zero emissions by 2050, to investors, and that its investment that will ensure the country achieves its targets.

Related: The province is placing an increased focus on the development of minerals used to create electric vehicles and green technologies

“I think a huge part is signaling investors…it will only really happen sustainably and permanently and meaningfully if you harness the market, if you incent the market, if you incent investment. I think sending that signal is absolutely key. I know that there are a number of investors who have been waiting for that list and looking to it. Also, now that we have confirmed it, it also helps in dealing with provinces on areas of mutual interest, but I think particularly in dealing internationally with the United States and other likeminded jurisdictions.”

When it comes to the U.S., O’Regan stressed that there is a great deal of co-operation and communication between the countries’ two federal governments, as well as an alignment of goals and approaches about critical minerals, especially since the Joe Biden became president.

“There is definitely a very, very clear enthusiasm on securing critical minerals supply chains between our two countries and those conversations will continue on and we will see where we go,” he said. “We already supply 13 of the 35 minerals on the US list and we have the potential to supply more.”

PDAC president Felix Lee also weighed in on the importance of Canada creating this list and publicizing it. “It’s important to remember that here in Canada we are an enormous country and the mineral wealth is incredible, and a good part of it remains untapped. The critical minerals list really gives us a chance to start to focus our geoscience programs, our government geoscience programs, on those minerals and metals that count…Not only can we inform our geoscience programs, we can also further inform our land-use decisions through the use of this list. Plus, if we have an idea where certain minerals and metals exist, we can drive everything else.”