The province is placing an increased focus on the development of minerals used to create electric vehicles and green technologies
By Matthew Parizot
March 10, 2021 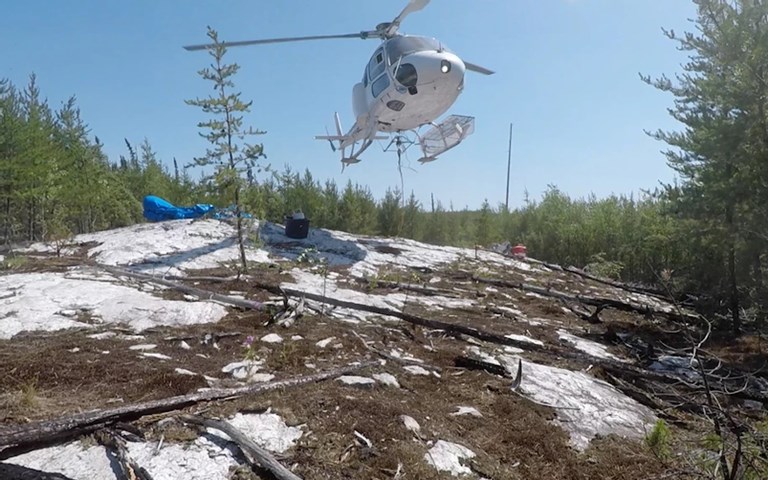 Ontario will be developing a plan to promote the development of critical minerals projects in the province, Minister of Energy, Northern Development and Mines and Minister of Indigenous Affairs Greg Rickford announced on Mar. 10.

“The province has an incredible opportunity to capitalize on global trends and further Ontario’s reputation as a world-leading mineral exploration and mining jurisdiction. It means we can unlock exciting new opportunities and jobs for northern and Indigenous communities,” Rickford said.

Critical minerals are a subset of minerals (Ontario lists 30 – including copper, nickel and zinc – but Rickford admits there is no universal definition or list containing all of them) that are vital to produce certain technologies such as personal electronics, medical equipment and military defence systems. Crucially, many of these minerals are used in the development of batteries used in electric vehicles, which have risen in prominence as more countries shift towards lowering their carbon outputs to meet climate goals.

Related: Joint Action Plan to increase bilateral cooperation and Canadian competitiveness in minerals such as uranium and rare earth elements

Traditionally, the supply of many critical minerals has come almost exclusively from China. However, the recent United States-China trade war and the increased focus on environmental, social and governance principles have necessitated new, responsibly sourced supplies of these minerals. Quebec unveiled its $90 million critical minerals strategy in October 2020, and on Feb. 24, President Joe Biden signed an executive order mandating a review of critical mineral supply chains in the United States. Rickford believes that Ontario could take advantage of this growing need and serve as an example for critical mineral development.

“Ontario has already established itself as a jurisdiction that promotes safe, sustainable and responsible mining, making our province the benchmark for how the mining sector can work and very attractive for investment,” he said. “What’s more is that our clean energy grid means that minerals mined in Ontario have a lower carbon footprint than many of our competitors, and that fact should not be lost on environmentally conscious investors.”

Both Frontier Lithium and First Cobalt stand to benefit from a larger market for critical minerals. Walker spoke on his company’s recent preliminary economic assessment for its PAK lithium project located in Ontario’s “Electric Avenue,” an emerging lithium-production district in the northwest of the province. In December 2020 First Cobalt received a $10 million investment from the federal and provincial governments for its cobalt refinery in northern Ontario as well.

According to Rickford, work on the strategy has already begun and the province intends to release its full strategy before the end of the year.