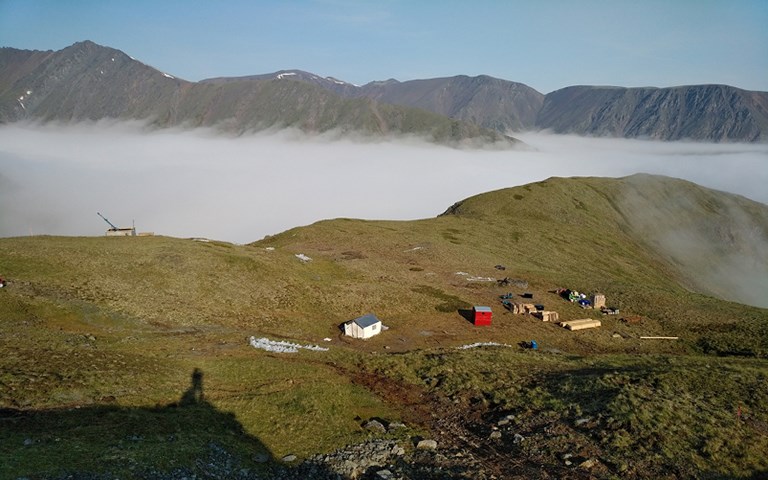 GT Gold's flagship asset is the Tattoga property located in the Golden Triangle of British Columbia. Courtesy of GT Gold.

Newmont is set to further cement its claim in British Columbia’s highly sought-after Golden Triangle mineral district after the company announced on Mar. 10 that it is acquiring all of the outstanding shares of GT Gold that it does not already own.

Under the binding agreement, the gold mining giant will be purchasing 85.1 per cent of the remaining shares of GT Gold for $3.25 per share in a cash transaction valued at about $393 million.

GT Gold’s primary asset is its wholly owned 47,500-hectare Tatogga property, located in the Golden Triangle region, which is part of the traditional territory of the Tahltan Nation.

“Tahltan Central Government (TCG) understands the sensitivities of all mining projects and has communicated with Newmont that Tahltan consent is a requirement for the advancement of any project in Tahltan territory,” said TCG president Chad Norman Day in a statement. “The TCG looks forward to working with Newmont in a respectful, meaningful and mutually beneficial way.”

For its part, Newmont president and CEO Tom Palmer said that the company recognizes that their relationships with Indigenous, First Nations and host communities are crucial to their operations. “We are committed to continue building a constructive and respectful relationship with the Tahltan Nation…in anticipation of exploring this highly prospective area,” he said.

The acquisition of the Tatogga project adds to Newmont's portfolio in the Golden Triangle alongside its 50 per cent stake in the Galore Creek joint venture with Teck Resources.

GT Gold had previously made significant discoveries of the Saddle South and Saddle North deposits on the Tatogga property. An August 2020 NI 43-101 technical report for the Saddle North deposit estimated that it contains an indicated mineral resource of 7.58 million ounces of gold from 298 million tonnes grading at 0.36 grams per tonne using a combined open-pit and underground mining method.

According to Newmont, there will be more exploration opportunities throughout the area. Additionally, Newmont says, the project, including the primary Saddle North deposit, has the potential to substantially contribute to annual gold and copper production for the company.

The transaction between Newmont and GT Gold is expected to close in the second quarter of 2021. 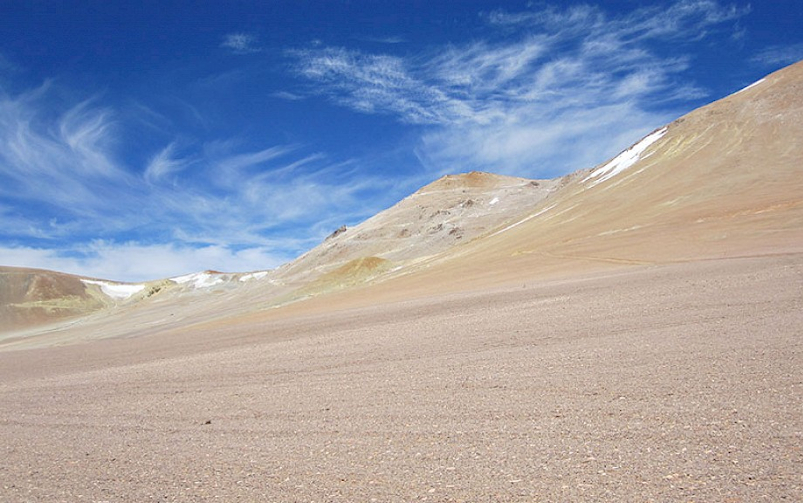 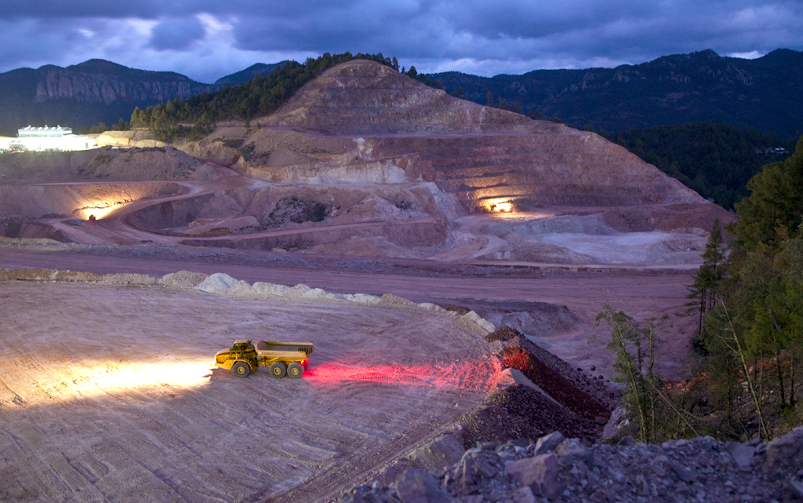