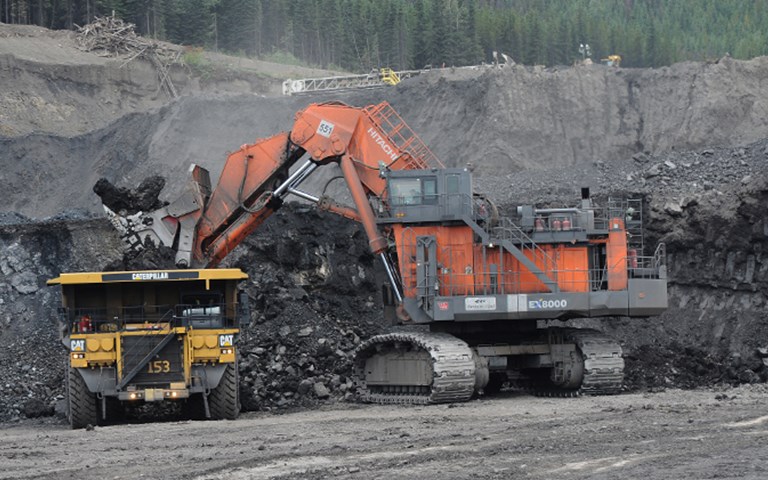 Conuma brought the Brule mine (pictured) out of two and a half years of care and maintenance less than two weeks after purchasing it and two other coal mines from Walter Energy Canada. Courtesy of Walter Energy Canada via the Coal Association of Canada

Metallurgical coal prices took a wild ride in 2016. Following the Chinese government’s decision to close coal mines and decrease domestic production at the beginning of the year, prices rocketed from US$84 per tonne in the spring to over US$200 per tonne by the fall. Coal has not approached such heights since a record-breaking US$330 per tonne in 2011. China subsequently reversed its decision and increased coal production again, but not before the price rally reinvigorated coal mines along the border between British Columbia and Alberta.

Favourable economic conditions, and the right type of coal, inspired newcomer Conuma Coal Resources to buy the Brule, Wolverine and Willow Creek coal mines near Tumbler Ridge, B.C. from Walter Energy Canada on Sept. 9. Less than two weeks later, Conuma brought the Brule mine out of two and a half years of care and maintenance, hired 170 local workers and loaded its first shipment of coal.

“After the first two months of production, we’ve already mined over 160,000 tonnes of coal,” said Conuma president Mark Bartkoski. “We’ve sent four trains to the port, and one partial vessel is on its way to a Japanese steel mill.”

Market conditions are so attractive that Conuma, a stand-alone Canadian company created by U.S.-based ERP Compliant Fuels, also plans to accelerate re-opening the Wolverine coal mine by six months. Originally the company was aiming for mid-2017 but plans to start mining in January if rail and other infrastructure are ready. Bartkoski said the company will hire 100 people before the end of 2016 and by the end of March 2017 Conuma plans to have around 450 locals back to work at Brule and Wolverine.

“We feel like the market’s got a little bit more legs than what was originally estimated,” said Bartkoski.

Meanwhile, Teck Resources set all-time quarterly and year-to-date production records at both the Elkview and Line Creek Operations in B.C. between July and September 2016, and produced seven million tonnes of steelmaking coal across all six of its coal mines, also a quarterly record for the business unit.

Analysts expect prices to level out around US$100 per tonne as China loosens restrictions and ramps-up production over the winter.

“While the price rally provides long-awaited relief to the metallurgical coal producers, which have endured rock-bottom prices for over 18 months, we believe that the market will normalise in the first half of 2017, bringing price levels in the range of $90 per tonne to $120 per tonne, based on our understanding of global cost structures and supply/demand fundamentals,” stated Moody’s vice-president and senior analyst Anna Zubets-Anderson in mid-November. 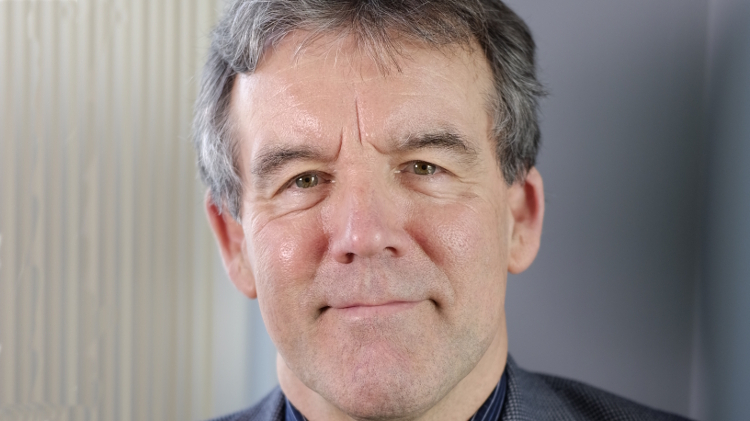 As mines get deeper, rock stress becomes a more pressing issue but CEMI's Ultra-Deep Mining Network is conducting research to try to relieve that tension