Building an autonomous future with a goal of zero harmIamgold’s Côté Gold project will rely on remotely operated technologies to create an efficient, more environmentally responsible open-pit mine 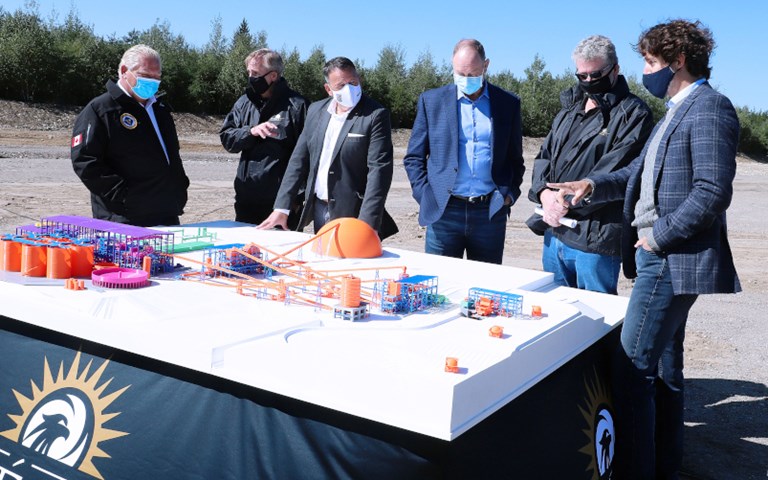