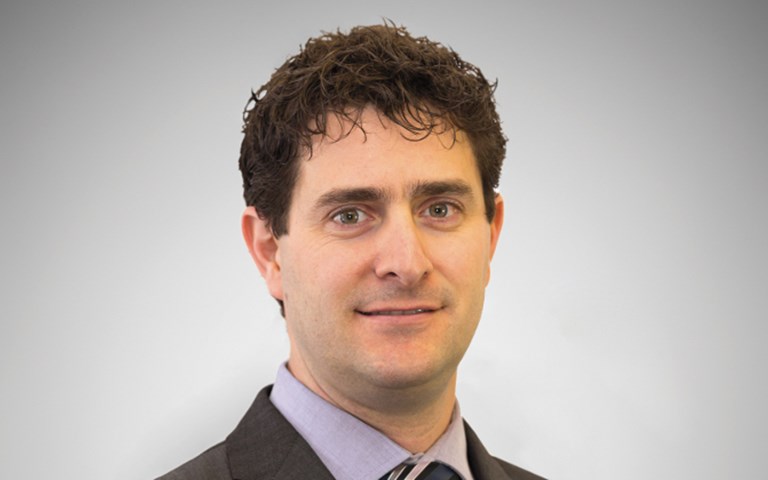 In 2017 alone, Agnico Eagle plans to spend $360 million developing its Meliadine gold project near Rankin Inlet, Nunavut, and another $73 million on Amaruq, a deposit 55 kilometres north of its Meadowbank operation – also in Nunavut – that will feed the mine’s mill for at least six years.

A lot has to happen at once to ensure both these mines are in production by Q3 2019. There is permitting, construction, community relations, training, HR and ongoing production and closure-as-you-go at Meadowbank. Since mid-2015, it has been Dominique Girard’s job as vice-president of Nunavut operations to make sure all of that runs smoothly.

The metallurgist by trade has been with the company for 17 years, starting as an intern at the LaRonde mine in Quebec before being part of commissioning and start-up at the Kittila mine in Finland. In 2010, he came to Nunavut as general manager of the Meadowbank mine and moved to the corporate office a few years later. “I’m back in Nunavut because we saw that more and more activities were coming and we needed a full-time person to oversee that,” he said.

Though the company lost money on Meadowbank for years, Girard – echoing his CEO Sean Boyd – insists that was just the first chapter of Agnico’s Nunavut story. “We developed our skillsets and the way to operate in the middle of extreme conditions,” said Girard.

For instance, early on the company struggled with turnover and absenteeism among its Inuit workforce. But Girard said that since 2013 every new hire in the mine department at Meadowbank has been made locally. All the while, the mine is developing more and more skilled workers. Today, more than 25 per cent of all apprentices in the territory are employed at Meadowbank, he noted. “Our objective in the long-run is to have our mines managed by Inuit,” he said. “We need to be realistic. That’s going to take time. That’s going to take a few generations, but this is what we’re heading for.”

And Agnico’s Nunavut ambitions may give them that opportunity, as the company hopes to operate there for decades. The investments it has made thus far – in infrastructure and in training people – are now giving it a competitive advantage.

Next: The fixer
Duncan Middlemiss, CEO of Wesdome Gold Mines