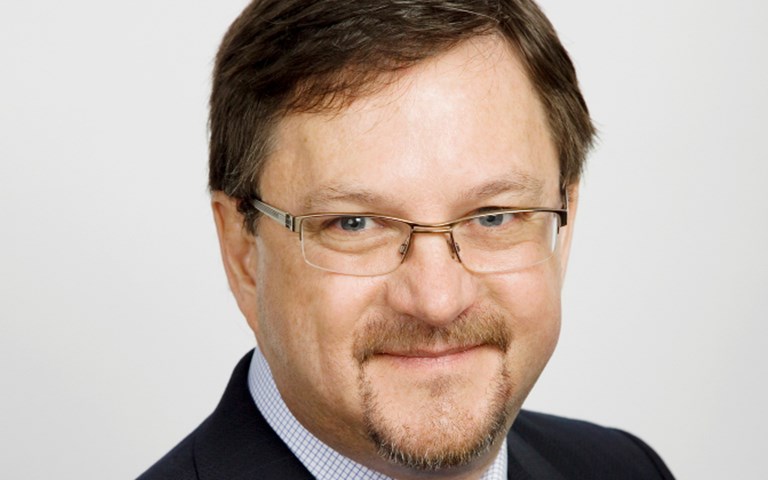 Three years ago John McConnell’s Victoria Gold had $20 million in hand to develop its Eagle gold project and he was adamant it was not going to panic and jump at the first deal to come its way. That patience appears to be paying off.

In January, the company announced a US$220-million (about C$290 million) loan mandate from French bank BNP Paribas. That followed an April 2016 investment of $24 million from U.S. billionaire Thomas Kaplan’s Electrum group. McConnell said the company needs between $40 and $60 million more to cover the project’s construction – estimated at about $370 million.

McConnell credited a number of factors for the Eagle project’s recent good fortunes. It is fully permitted and the project has year-round access – roughly 85 kilometres by road from Mayo, Yukon. And Goldcorp’s recent $520-million purchase of the Coffee project last year brought added attention to Yukon. A stronger Canadian gold price, due to the exchange rate, has also improved the project’s economics. In September 2016, the company updated the Eagle project’s 2012 feasibility study, converting hundreds of thousands of ounces of resources to reserves and updating the mine plan.

“Here’s a project that will produce over 200,000 ounces of gold per year in a safe jurisdiction with a cash cost of less than US$600 per ounce,” said McConnell. “There’s just no other project out there like that.”

If he sounds optimistic, there is good reason. Though construction will start this July, McConnell will be busy trying to secure the rest of the project’s financing.

McConnell, who was part of the team that built the Snap Lake diamond mine in the N.W.T., admitted he is excited. If all goes well, Victoria Gold will celebrate its first gold pour at Eagle in late 2018. The project has Proven and Probable Reserves of 2.7 million ounces of gold and an expected 10-year mine life.

Next: The CSR champion
Richard Young, President and CEO of Teranga Gold