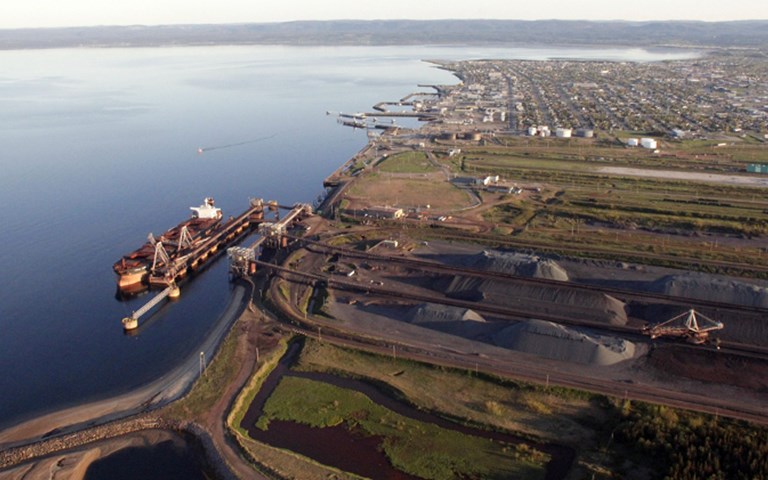 The First Nation is seeking $900 million in damages (the estimated profits from IOC’s facilities since 1954) for grievances including displacement and environmental damage. Courtesy of Rio Tinto

A Quebec Superior Court decision may have set legal precedent by allowing a provincial Innu group to proceed with its lawsuit against Rio Tinto’s Iron Ore Company of Canada (IOC) despite the area under dispute crossing provincial boundaries.

The Innu of Uashat mak Mani-utenam and Matimekush-Lac John allege that IOC’s operations – including mines in Schefferville, Quebec, and Labrador City; a 600-kilometre railway that cuts through northeastern Quebec and Labrador; and a deep-water port on the St. Lawrence River – fall within their traditional territory. The First Nation is seeking $900 million in damages (the estimated profits from the company’s facilities since 1954) for grievances including displacement and environmental damage.

Rio Tinto wanted the courts to remove portions of the lawsuit relating to operations outside of Quebec. But in his Oct. 19 ruling, Justice Thomas M. Davis dismissed the motion. Citing the Supreme Court’s 2014 Tsilhqot’in decision, which accorded the First Nation title to a vast parcel of land in central British Columbia, Davis wrote that “Aboriginal rights were exercised and are exercised to date without regard to provincial boundaries.”

According to James O’Reilly, a prominent aboriginal rights lawyer whose firm O’Reilly and Associates is representing the Innu, the decision could have major repercussions across the country. “First Nations won’t have to have two different lawsuits which are essential duplications of each other,” said O’Reilly, noting that many First Nations’ territory straddles provincial boundaries.

The lawsuit has already set an important benchmark for the courts. Traditionally, First Nations needed to establish title before launching a lawsuit against a miner, which requires expensive litigation against provincial and federal governments. The Innu lawsuit, and a similar case brought by a B.C. First Nation against a different Rio Tinto subsidiary, turned that on its head; in October 2015, the Supreme Court ruled that the Nations could sue Rio Tinto directly.

Taken together, the decisions send a “visible message” that First Nations can affirm their rights through the court system, said Queen’s University Law professor Justin Connidis.  For O’Reilly – who fought landmark battles against Hydro-Quebec in the 1960s and 70s alongside the Cree – the Innu lawsuit underlines the importance of rock solid business impact agreements with First Nations. “The Supreme Court has talked about coexistence, saying ‘we’re all here to stay and live together.’ And that’s fine – provided the First Nations aren’t kicked aside when it comes to resource development.” 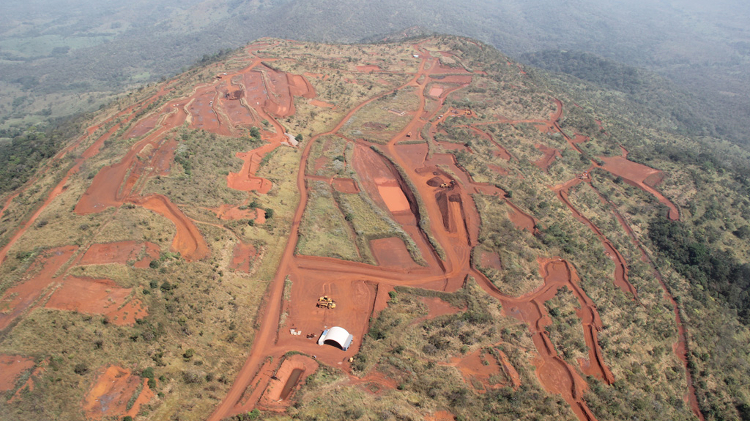