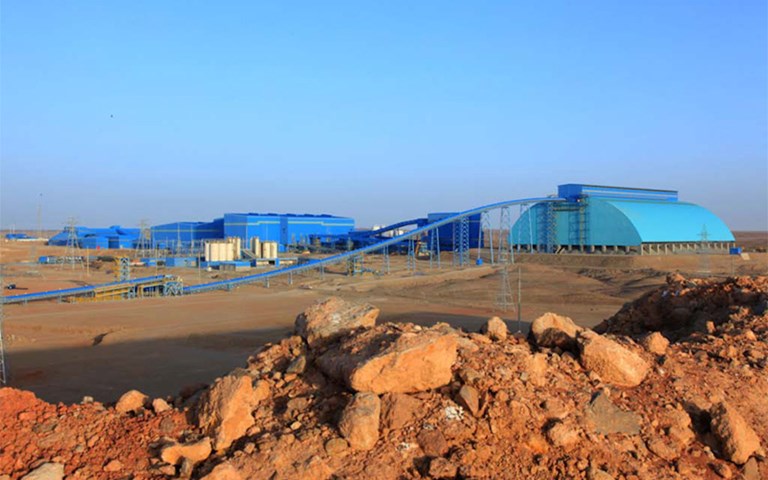 The new mine plan came as a result of unexpected stability issues at the project. Courtesy of Turquoise Hill Resources.

The technical report was filed as a follow-up to a new feasibility study for the project released on July 2, which detailed a new mine design for the project’s Hugo North Lift 1 block cave lift. Turquoise Hill – of which Rio Tinto owns 50.8 per cent – plans to leave pillars measuring 120 metres wide separating one of the panels (Panel 0) from the other two panels (Panels 1 and 2) that comprise Lift 1. According to the report, this new design “has had the effect of reducing the Hugo North mineral reserve estimate but has also increased confidence in the projected performance of the planned mining operation.”

Related: The agreement between the Innu communities of Uashat mak Mani-Utenam and Matimekush-Lac John and Rio Tinto will address environmental cooperation and economic development

However, the technical report says that this is still better than the previous plan from 2016, saying that “had the mining of Panel 0 progressed as envisaged in the 2016 Feasibility study, a large part of the mineral reserves in Panel 0 may not have been recoverable and the planned production rate from the panel may not have been achievable. The delays associated with managing the difficult mining conditions in Panel 0 could have also slowed the development of Panels 1 and 2.”

According to Rio Tinto, first sustainable production from the project is estimated to start between October 2022 and June 2023, with total development capital ranging between US$6.6 to US$7.1 billion.