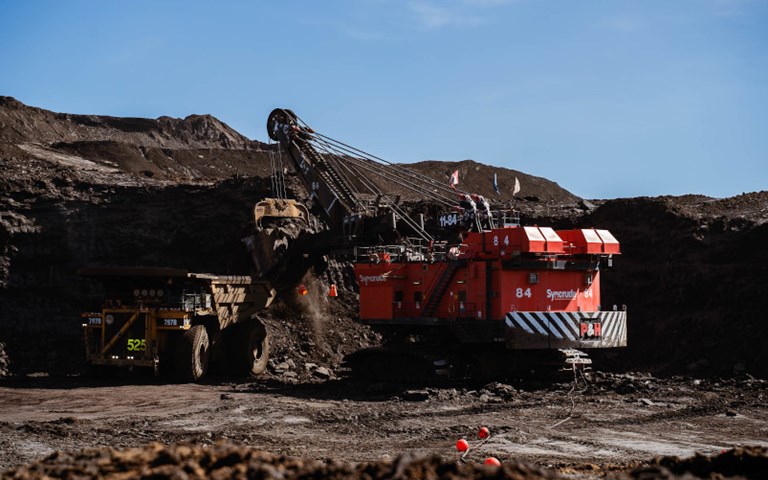 A mechanical disruption at Syncrude's oil sands site has resulted in the company cutting its September supply of crude oil by 20 per cent. Courtesy of Syncrude.

Welcome back to your weekly mining news recap, where we catch you up on some of the news you may have missed. This week’s headlines include Teck reduces its annual refined zinc production due to impacts from the wildfires in British Columbia, Gensource Potash locks in $280 million in financing for Tugaske potash development project and Rhyolite Resources acquires Muckahi.

The competition for Noront Resources is ramping up as Wyloo Metals has notified Noront that it intends to swap its $15 million convertible loan for common shares of Noront, as reported by Mining.com. This will increase Wyloo’s stake in Noront from 24.2 per cent to 37.3 per cent. Wyloo stated that its proposal is more likely to succeed because it owns a significant amount of Noront’s shares and does not intend to support BHP’s offer.

Syncrude Canada is cutting September supplies of crude by up to 20 per cent due to a mechanical disruption at its oil sands site, as reported by Bloomberg. This production cut compounds the lag in oil production following damage to producers in the Gulf of Mexico, where output remains down by 300,000 barrels a day.

Gensource Potash has locked in a $280 million secured debt facility from its two mandated joint lead debt arrangers, KfW IPEX-Bank and Societe Generale, as reported by Kitco News. The fertilizer development company based in Saskatoon, Saskatchewan, will use the money in part to fund the construction of its Tugaske solution mining project. According to Gensource, the project will be 60 per cent funded through senior debt with the remaining 40 per cent covered with equity.

New research from Inmarsat, who specialize in mobile satellite communications, reveals that COVID-19 has spurred a rapid increase in the maturity level of industrial Internet of Things (IoT) adoption in the mining industry, as reported by International Mining. The research shows that 82 per cent of mining respondents have now fully deployed at least one IoT project, with 37 per cent having done this in the last year. There remains 18 per cent who have not yet adopted IoT in any form, says Inmarsat, but are currently trialing or planning to deploy it within the next two years.

Tarachi Gold is one of the mining and metal processing companies innovating tailings production through reprocessing old tailings to generate income from waste. Tailings reprocessing projects are becoming more popular and frequent because of the newfound potential to recover metals while rehabilitating older tailings facilities. With its Magistral del Oro mill in Mexico, Tarachi is planning to reprocess 1,000 tonnes of gold tailings per day using a recovery system to remove gold from a cyanide solution.

Rhyolite Resources has announced that its acquisition of Muckahi Inc has been completed, as reported by International Mining. The company is controlled by Fred Stanford, who holds a licence to the Muckahi Mining System, which uses ceiling-mounted monorail tracks to move ore from underground to surface. Torex Gold, of which Stanford was a founder, said in August that it would be looking to pursue conventional mining methods at its Media Luna project rather than the Muckahi approach following a test program using the method.

In a US$370 million deal, AngloGold Ashanti signed a definitive agreement to acquire the remaining 80.5 per cent of shares of Corvus Gold it did not already own and consolidate the Beatty gold district of Nevada. AngloGold Ashanti says the transaction is an opportunity to establish a meaningful, low-cost production base in one of the largest new gold districts in Nevada.

Vale has relinquished its mineral rights to numerous claims on Indigenous land in Brazil, as reported by Mining Journal. The company returned 89 land titles to Indigenous peoples in 2020 and will now be returning the remaining 15 in the Xikrin do Cateté land in Para state, with whom they have had a contentious relationship after being ordered to pay millions in damages over the environmental and health impacts of its Onca Puma nickel operations in 2018.

Improving the mining industry’s environmental impact could be as simple as adding sunlight, according to H2nanO, a small clean-tech company in southwestern Ontario that is working to remove naphthenic acids from oil sands tailings ponds. A successful pilot of the project called SolarPass, in collaboration with Canada’s Oil Sands Innovation Alliance (COSIA), is still a few years away from being commercialized, with hopes that the technology will be able to improve the industry’s environmental performance. 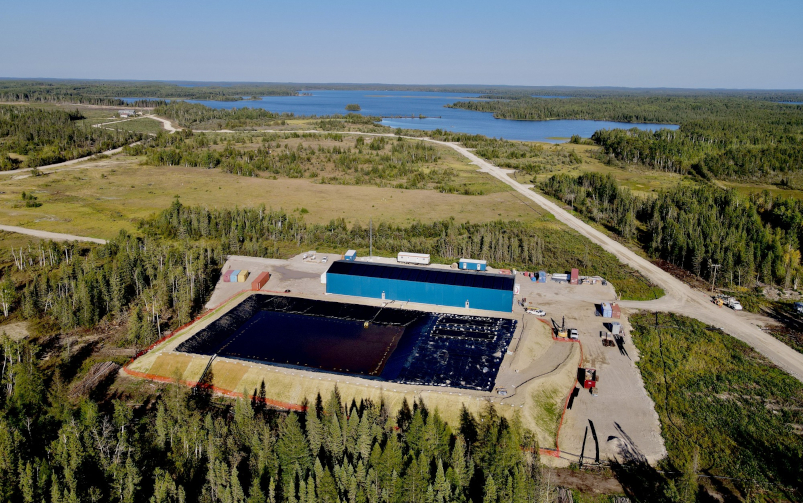 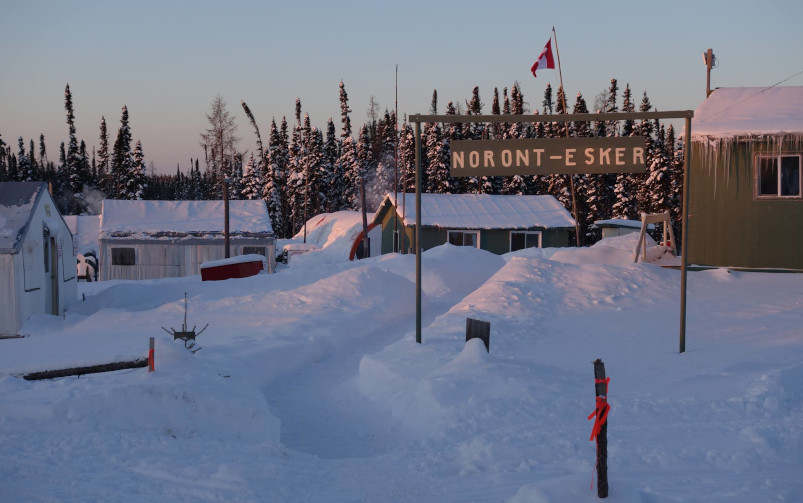