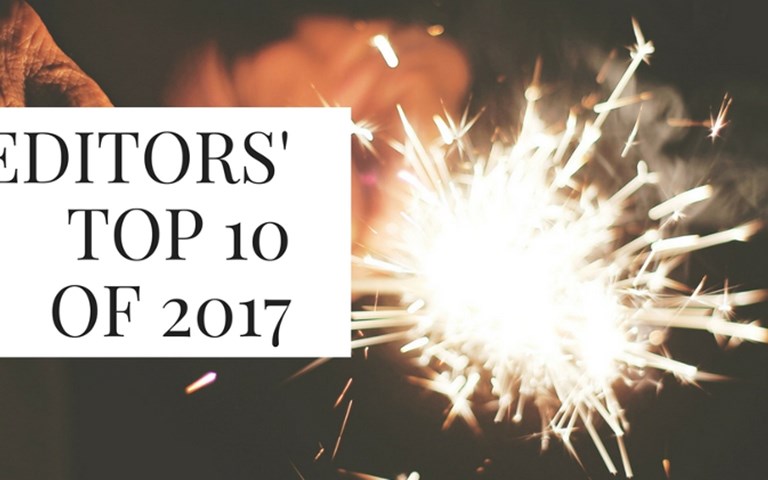 T he editors here at CIM Magazine took a look back at some of our favourite stories from the last year. Some we chose for how they capture the moment mining is in, others for their insightful reporting and some because they were just a fun read.

10. The miner's bible
Georgius Agricola’s “De Re Metallica,” conceived of in the tiny mining town of Joachimsthal, was such an essential text “churches chained copies to their altars, so priests could translate parts from Latin to their miner congregations.” The book gave Agricola his claim to fame as the father of mineralogy.
By Cecilia Keating 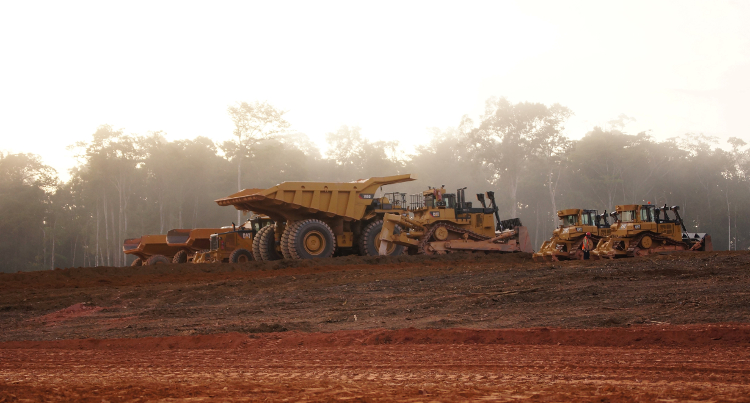 9. The carbon conundrum
The global strategy for reducing carbon emissions hinges on some sort of carbon pricing scheme. Some miners are adapting accordingly. But will this strategy really mitigate emissions or just pass the buck?
By Peter Braul 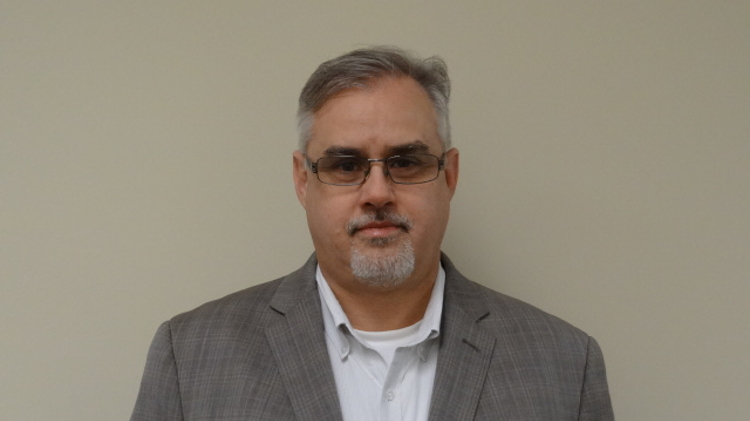 8. Don't get bogged down in the details
Technical reports are not information dumps. At least, they’re not meant to be. Bill Lewis, senior geologist at Micon International Limited, argues that too much technical information weighs down an NI 43-101 report and renders it practically incomprehensible.
By Bill Lewis 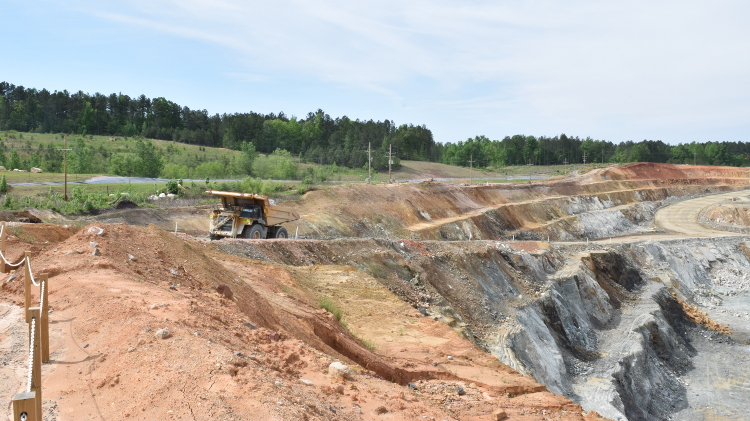 7. The gilded South
The Haile mine in South Carolina had to iron out a few wrinkles along the way, but reached commercial production in October, making it the only major gold mine operating east of the Mississippi River. Now the mine is already in expansion mode.
By Ryan Bergen 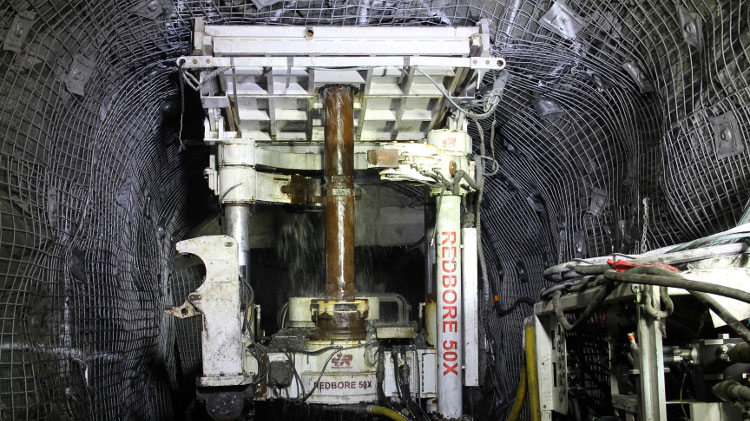 6. Boxhole breakthrough
PT Freeport Indonesia wanted to move away from the Alimak method at its Deep Mill Level Zone mine, so Redpath proposed a new technology to get the job done.
By Ian Ewing 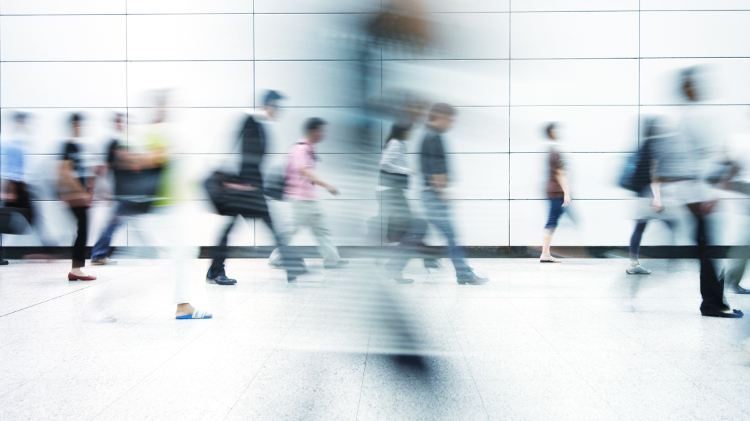 5. Missing the rush
Mining is cyclical, and therefore predictable. So why does the industry keep making the same mistakes? As the most recent down cycle turns up, Lawrence Devon Smith offers a sobering reality check for the mayhem of optimism that is sure to come.
By Lawrence Devon Smith 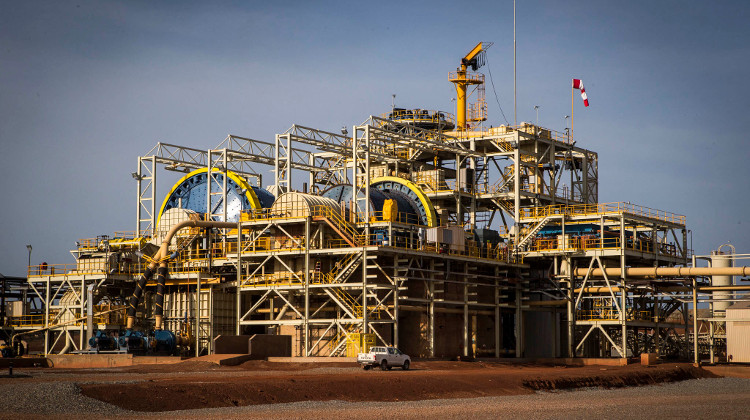 4. Independent minded
The team at B2Gold got the Fekola mine off to a roaring good start, going from early earthworks to commercial production in less than three years. And they built it on their own.
By Cecilia Keating 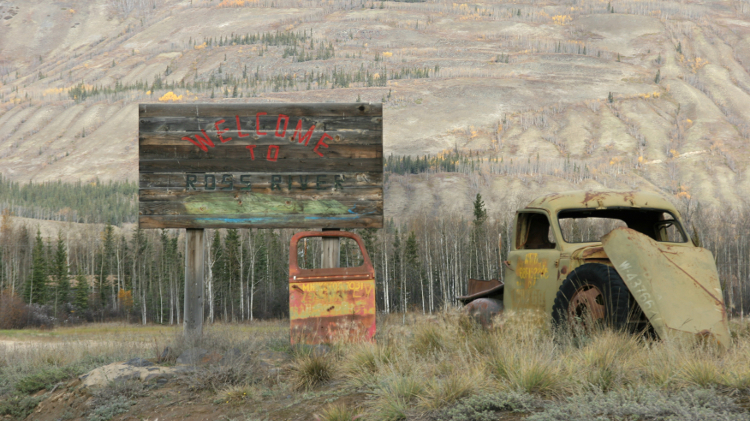 3. High stakes
As exploration is picking up, more than half of Yukon Territory is off-limits to prospectors while First Nations and the territorial government negotiate mineral exploration on traditional territory. Given the recent Supreme Court decision on the fate of Yukon’s Peel Watershed land management plan, which keeps 80 per cent of the Peel off-limits to mineral exploration, this story is a particularly timely and relevant read.
By Joel Barde 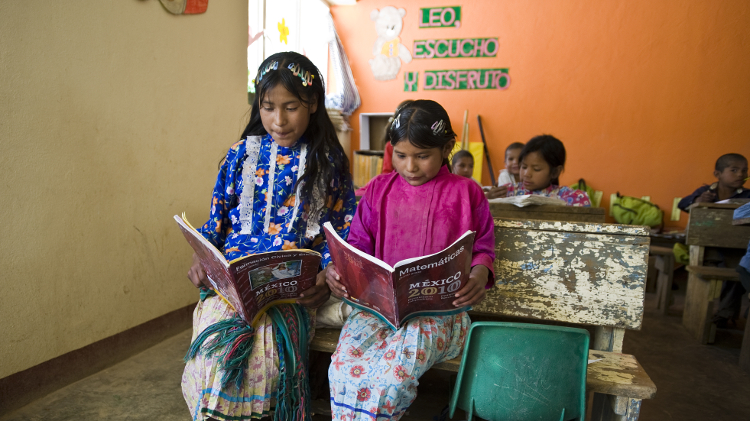 2. Risk factor
In a CIM Magazine exclusive, we reported that funds from Mexico’s Mining Fund — created using extra taxes levied against mining companies — were slow to reach local communities. The result is anxiety and tensions between Canadian firms and the locals living near their operations.
By David Meffe 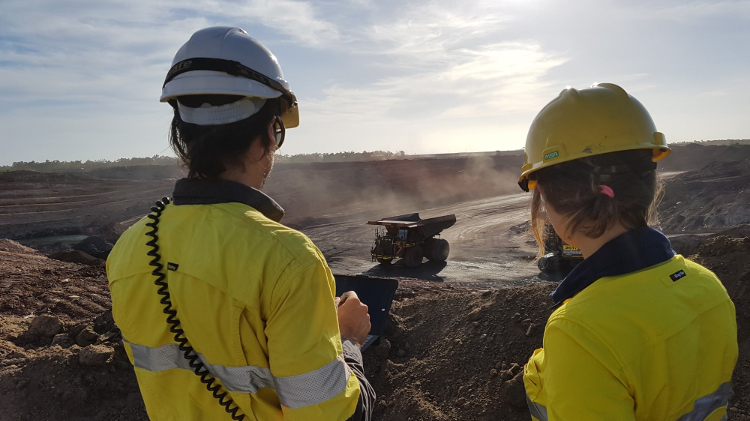 1. A short solution for the long haul
Mining operations are unpredictable. Quick decisions need to be made everyday, and now more miners are seeing the gains in adopting short interval control, i.e. real-time-monitoring, to make better decisions.
By Peter Braul

Did we miss your favourite story of 2017? Let us know at editor@cim.org or tweet at @CIMorg with the hashtag #CIMMagTop10.