The 10 most read articles published by CIM Magazine this year
By Our readers
January 02, 2020 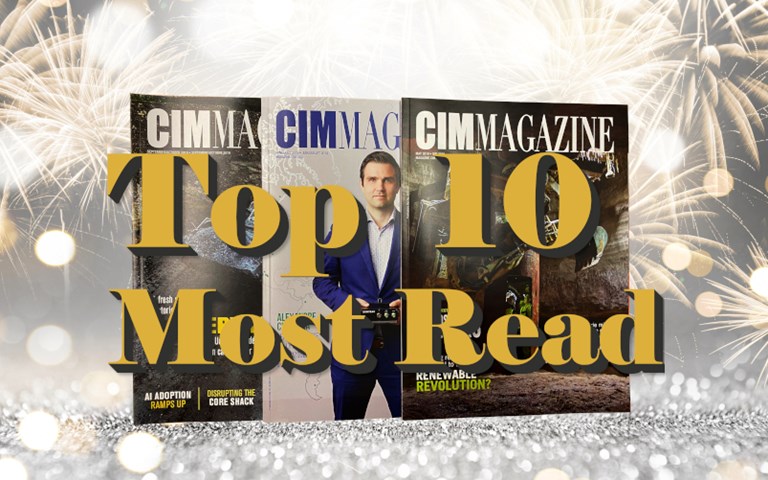 H ere at CIM Magazine, we try to report on the most compelling stories in the mining industry, those that capture where the industry is heading and what its leaders are thinking. However, we also take our cues from you, our readers. In looking at this year's list of most popular articles, it is clear that, once we get past the headline grabbing mergers, the North occupies a big space in the imaginations of mining professionals. 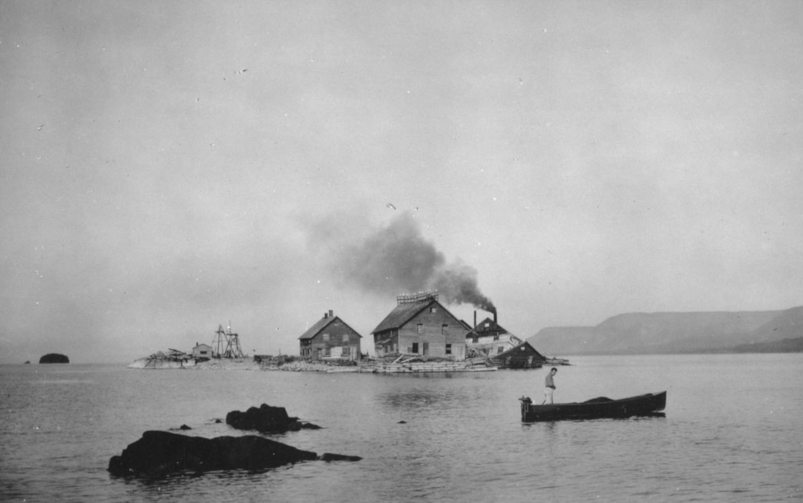 10. Lake Superior’s Silver Island
Silver Islet was one of Canada’s most profitable silver mines, until it was destroyed by a storm over Lake Superior
By Kaaria Quash 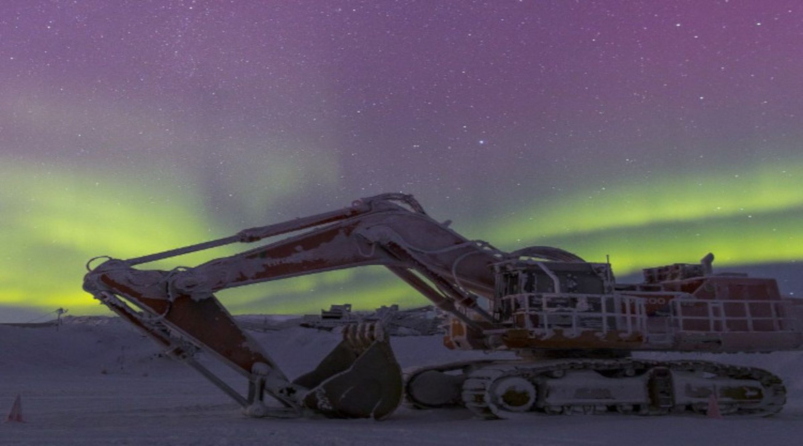 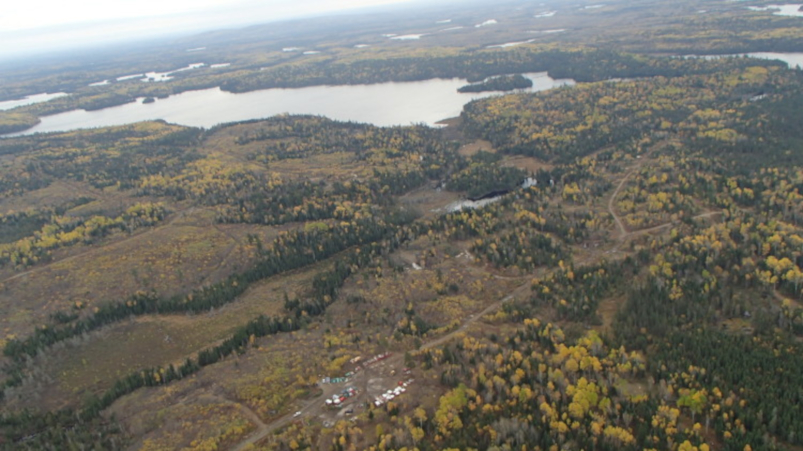 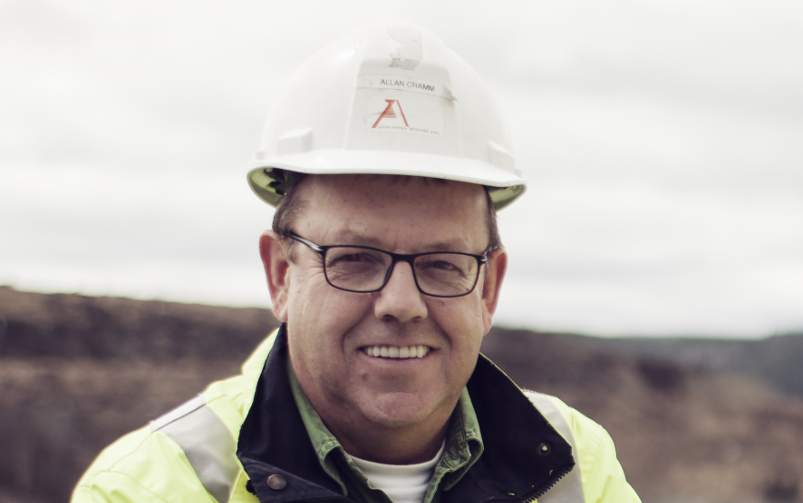 7. Be a team player and never stop learning
Advice to young mining professionals from Allan Cramm, vice-president of innovation and development at Anaconda Mining
By Tom DiNardo 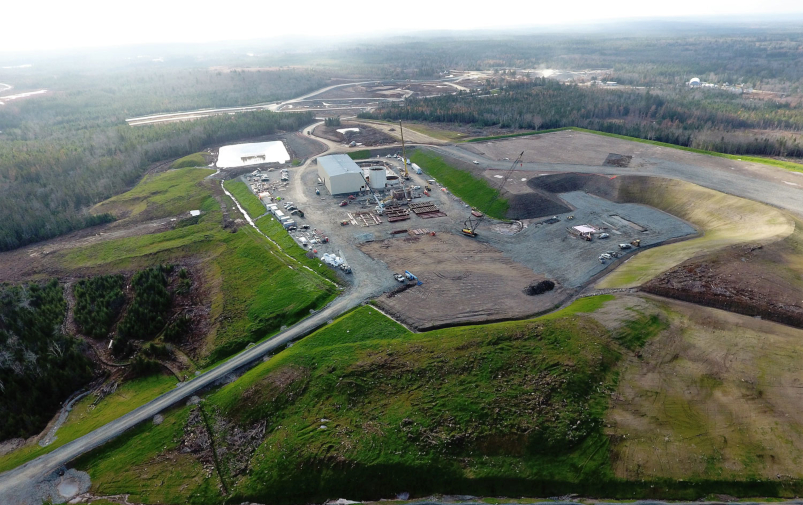 6. Atlantic Gold acquired by Australian St Barbara Ltd for $722 million
St Barbara to take over all Atlantic operations, including Moose River mine
By Matthew Coyte 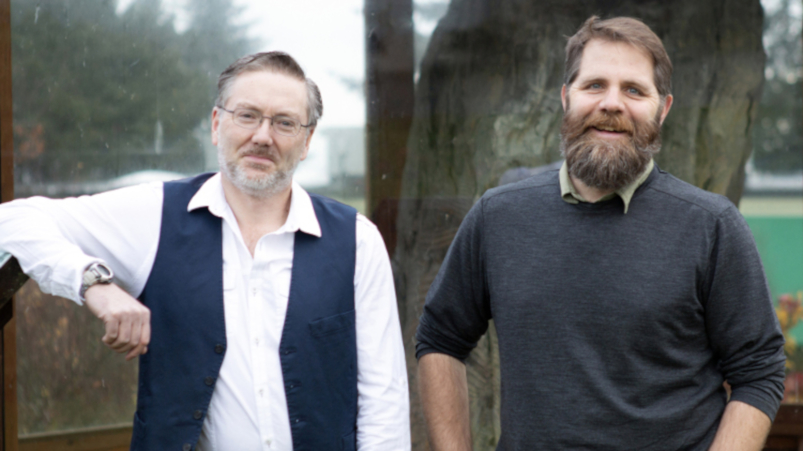 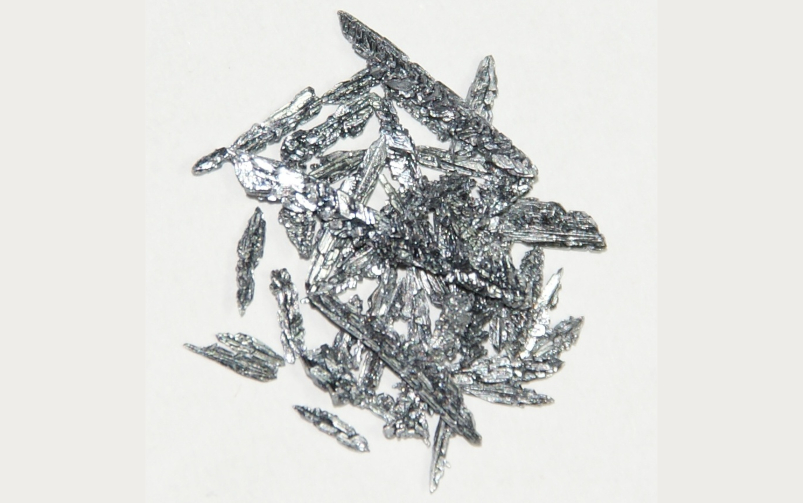 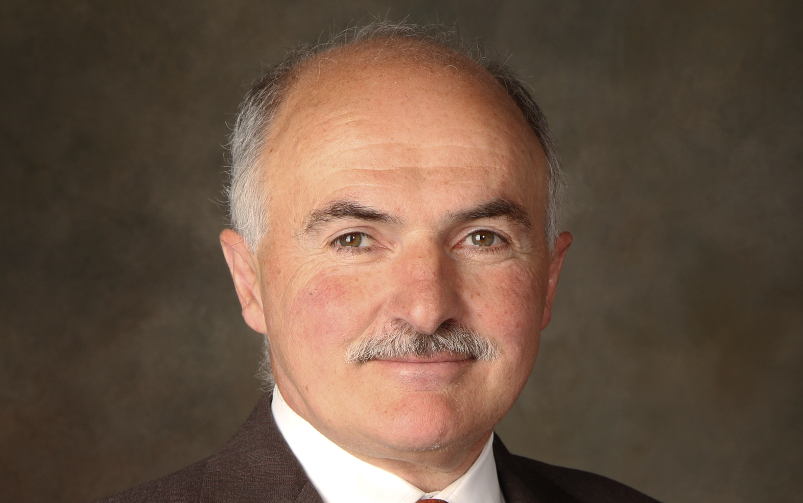 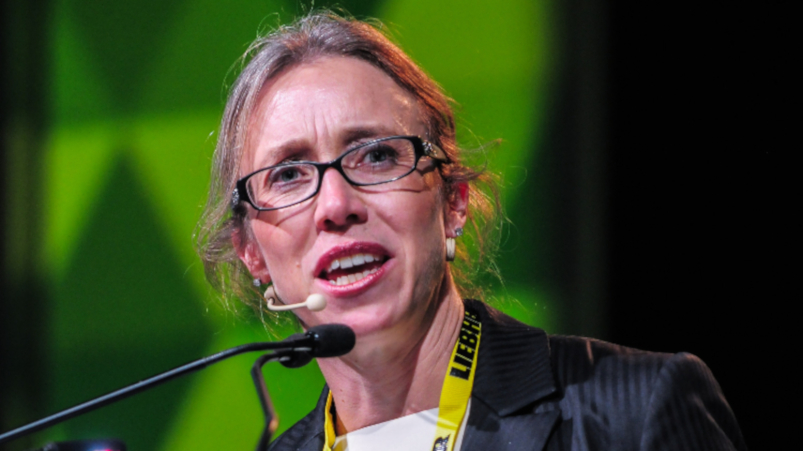 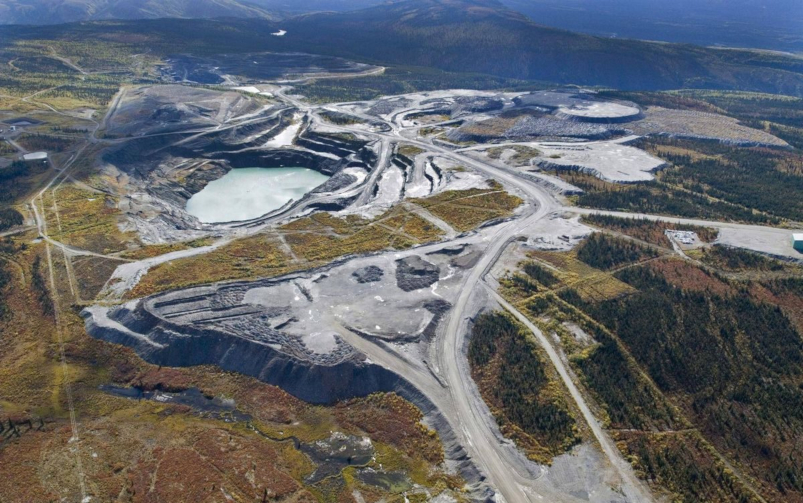 1. Canada names eight abandoned northern mine sites to receive billions in remediation funding
The Canadian government’s plan to spend $2.2 billion on northern mine remediation includes some of the North’s biggest former mining operations
By Matthew Parizot

Still want more? The editors at CIM Magazine chose their favourite articles of the year. To see their picks, check out the 2019 Editors' Picks.